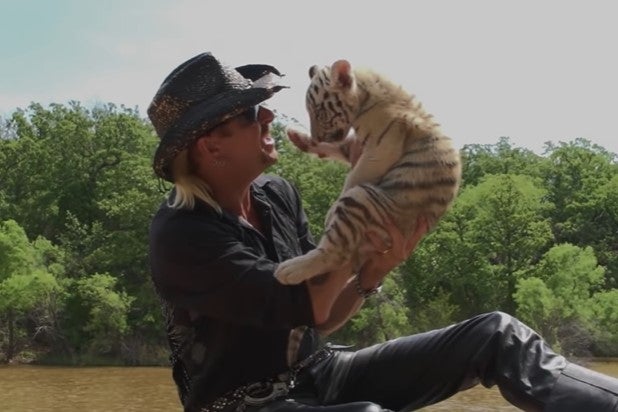 Fox and TMZ are the latest to hop on the “Tiger King” bandwagon.

In the wake of the huge success of the Netflix docuseries about eccentric zoo owner Joe Exotic, Fox has lined up the new special, “TMZ Investigates: Tiger King – What Really Went Down?” to air Monday, April 13.

The one-hour special, hosted by TMZ’s Harvey Levin, will feature new interviews and footage “exploring outstanding questions about whether or not Joe Exotic is guilty, an inside look into Carole Baskin’s husband’s disappearance and the current status of the new investigation.”

Hitting the streaming platform right as the country came under lockdown due to the coronavirus pandemic, “Tiger King” was a huge success for Netflix. According to Nielsen, the seven-episode series was watched by more than 34 million users in its first 10 days on the service.

In the intervening weeks, Netflix has picked up additional episodes of the show, and other networks have also tried to jump on the “Tiger King” train. Investigation Discovery announced plans to do its own special about Joe Exotic earlier this week.