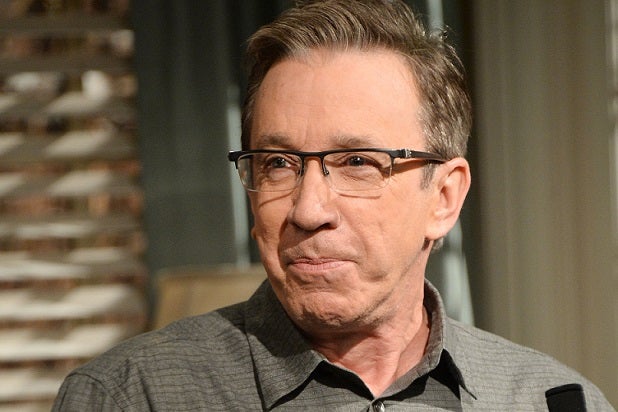 Tim Allen said Wednesday that he “liked” former president Donald Trump’s attitude and had “fun” keeping his feelings to himself.

“Once I realized that the last president pissed people off, I kind of liked that,” he said on Marc Maron’s “WTF” podcast.

The “Home Improvement” star went on, “So it was fun to just not say anything — didn’t join in the lynching crowd.”

Also Read: Tim Allen on How New History Show 'Assembly Required' Is Like a Real Version of 'Tool Time'

Allen discussed his disdain for paying taxes — and the feeling of not knowing where his were going — and said he’s a fiscal conservative who doesn’t “preach anything.”

“What I’ve done is just not joined into, as I call it, the ‘we culture.’ I’m not telling anybody else how to live. I don’t like that ‘We should do this,’ or ‘We should do that,'” he said.

For all of his talk on “WTF” about how much he enjoyed staying quiet about current affairs, he’s gotten political in the past. In 2018, he said his “Last Man Standing” character would be a “centrist” when asked if the fictional guy was a Trump supporter.

“I’ve said before: I’m not the character I play,” said Allen at that time before adding, “What’s interesting to me is that I like personally pissing people off.”