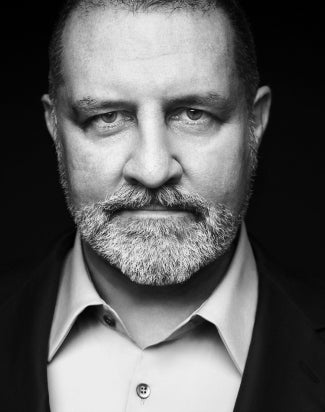 “Tim has played a lead role in building the Lionsgate corporate brand since the early days of the studio, and his promotion to chief brand officer reflects our continued evolution into a global content leader with an expanding portfolio of brands, franchises and other signature properties,” said CEO Jon Feltheimer. “His new position reflects his ability to extend his ground-breaking marketing campaigns into unique opportunities for brands and individual properties as well as the company as a whole.”

“Tim is truly best in class – one of the most creative and strategic marketing executives in the business,” added Lionsgate Motion Picture Group Co-chairs Rob Friedman and Patrick Wachsberger. “It’s an exciting time for Lionsgate with incredible opportunities for growth, and we’re delighted to have Tim on board to help take us to the next level of success.”