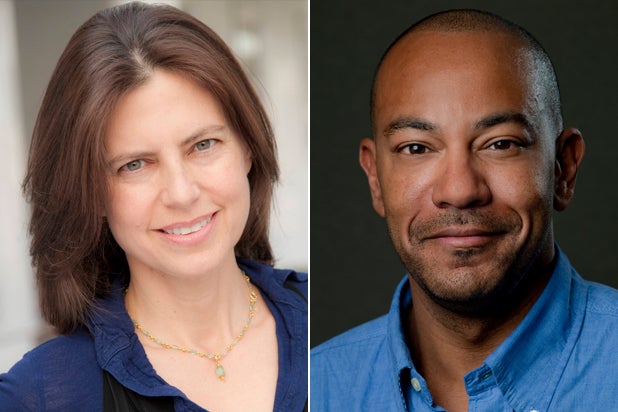 Sarah Timberman and Carl Beverly have jumped from CBS to ABC Studios with a new overall deal.

The duo’s company, Timberman-Beverly Productions, has signed a new multi-year deal to develop new broadcast, cable and streaming shows for ABC Studios. The move takes them away from CBS Television Studios, where they had been based since 2010.

Timberman and Beverly still have one pilot in production with CBS, the Dave Annable-led military legal drama “The Code.” They also have an eight-episode order for the Katie Couric-produced miniseries “Unbelievable,” based on the “This American Life” radio episode about a teenager accused of lying about her rape.

“Sarah and Carl will be an incredible asset to our studio,” Patrick Moran, ABC Studios president, said in a statement. “Their deep relationships in the creative community and extensive experience as producers is unparalleled.”

Formed in 2003, Timberman-Beverly has produced such shows as FX’s “Justified,” Showtime’s “Masters of Sex” and a number of CBS series, including “Elementary,” “The Odd Couple” and “SEAL Team.”