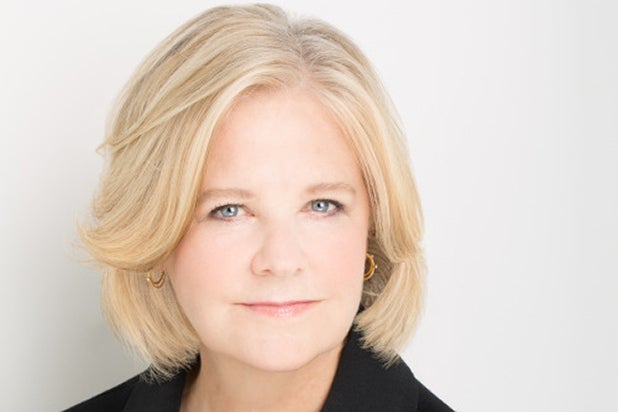 She will be based in New York and will report to Kathy Savitt, Yahoo’s CMO and Head of Media.

“As an accomplished editor, proven brand innovator and media veteran, Martha adds to Yahoo’s established media business to continue to elevate our world-class products and journalism,” Savitt wrote in a blog post. “With her proven track record of building successful brands as the founding editor of InStyle and for the growth of People (and People.com) into a globally recognized brand, I’m excited to work with Martha to further grow our Digital Magazines.”

Previously, Nelson served as the first female editor-in-chief of Time Inc., where she oversaw editorial content for the company’s 12 brands.

Before being promoted to editor-in-chief, Nelson served as editor of the People group and the founding editor of InStyle.

She exited the company in 2013 as part of an executive shuffle that brought back former Time Inc. editor-in-chief Norm Pearlstine in the newly created role of executive vice president and chief content officer.