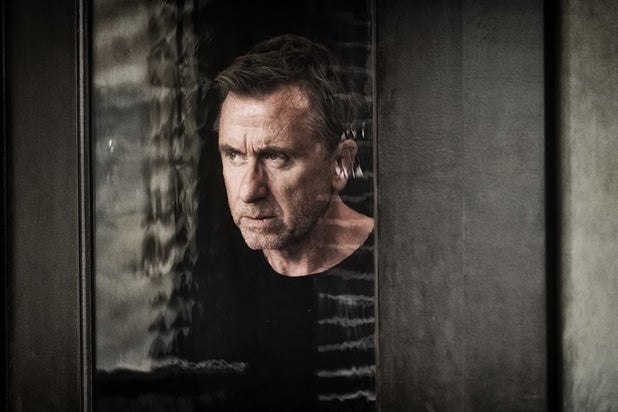 The Tim Roth U.K. drama “Tin Star” has been picked up for a third and final season, Sky Atlantic announced on Wednesday.

Starring Roth, Genevieve O’Reilly and Abigail Lawrie, the series centers on a former Metropolitan Police detective who becomes chief of police in the Canadian Rockies. The six-episode final outing will see the character returning to the U.K. to confront his family’s menacing past.

The episodes will go into production later this year to air on Sky in the U.K. and on Amazon in other territories.

“A show creator and writer’s work is only as good as his team: and I am very grateful to have another chance to write for Tim Roth, Genevieve O’Reilly and Abigail Lawrie – and executive producer Alison Jackson,” said creator Rowan Joffe in a statement. “An awe-inspiring roster of talent and a chance to deliver our best season yet.”

“Tin Star” is produced by Kudos, part of The Endemol Shine Group, and Gaumont UK, the London-based subsidiary of the “Narcos” producer. Executive producers are Alison Jackson, Paul Gilbert and Joffe.