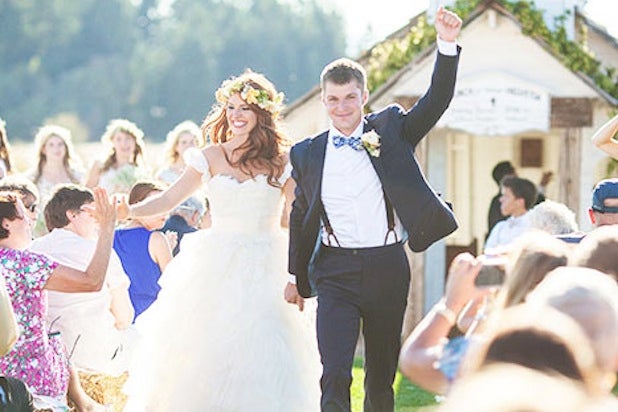 Tuesday’s episode of “Little People, Big World” garnered 2.3 million total viewers for TLC and broke some series ratings records. It was the eighth season finale of the long-running reality series.

The special episode, which featured the marriage of Jeremy Roloff to his long-time girlfriend Audrey Botti, was the highest rated episode in six years with Women 25-54. It also ranked No. 1 on cable in the 10 p.m. timeslot with Women 18-49 and the younger-skewing Women 18-34.

The dramatic wedding finale capped off the series’ most-watched season ever. It averaged 1.9 million viewers per episode.

Over the season’s five-episode run, viewers watched the whole process leading up to the wedding from Jeremy’s announcement of his intention to propose to Audrey through the actual proposal and then culminating with the Sept. 23 ceremony at the family’s Hillsboro, Ore. farm.

Next up, Jeremy’s twin brother Zach will marry his girlfriend Tori Patton on a future season or special of the show.