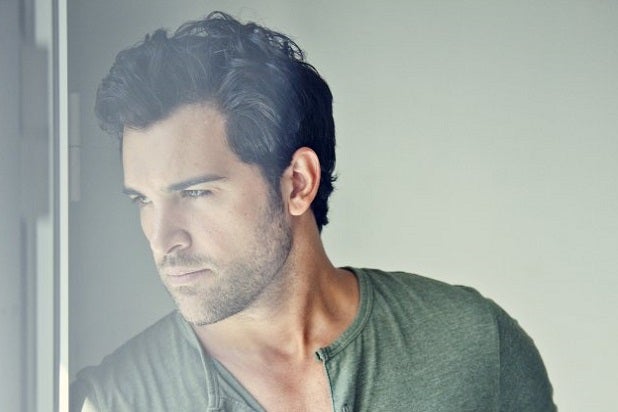 “Dallas” has just increased its population by one.

TNT’s revamp of “Dallas” has cast Juan Pablo Di Pace as a regular on the series, which is entering its third season on the cable network.

On the big screen, Di Pace’s credits include “Mamma Mia!” and the film “Survival Island,” with Billy Zane and Kelly Brook.