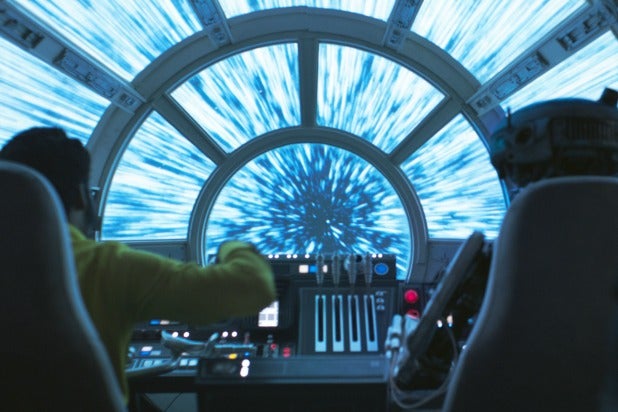 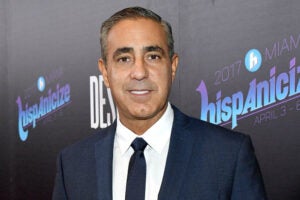 Disney’s success at the global box office is a testament to its acquisitions of Pixar, Marvel and Lucasfilm

Disney made history when — a little more than halfway through the year — the studio broke its own annual global box office record by raking in roughly $8 billion to date. It’s unprecedented, but the Mouse House is only getting started.

The studio has ridden a wave of incredibly successful releases in 2019 with “Captain Marvel,” “Avengers: Endgame,” “Aladdin,” and “The Lion King” all crossing the $1 billion mark globally. “The Lion King” and “Toy Story” continue to rake in box office receipts, both finishing in the top five films at the box office this past weekend — and there’s more coming.

Every penny Disney earns at the box office now is a new global record, but with the highly anticipated “Frozen 2” and the final installment in the most recent “Star Wars” trilogy on the horizon, experts say it’s possible the studio could have a $10 billion year.

“I don’t see how they couldn’t,” Comscore senior media analyst Paul Dergarabedian said. “It’s unprecedented to have this level of success, but they’ve still got some big movies coming down the pipeline.”

Disney will likely provide more insight into the success of its movie studio, as well as its networks, parks, consumer products, and the overall outlook for the future when it reports third-quarter earnings Tuesday afternoon.

Bruce Nash, founder of box office and Hollywood data website The Numbers, was more hesitant to declare Disney a shoo-in to hit $10 billion, but acknowledges the prospects are compelling.

“In the sense that they still have a ‘Frozen’ and ‘Star Wars’ movies to release, I don’t think you can entirely rule it out,” he said.

The studio already has five of the six top earning films of the year domestically, with the fifth being “Spider-Man: Far From Home,” which was released by Sony but co-produced with Marvel, and “Aladdin” coming in at No. 6.

Though “Frozen 2” and “Star Wars: The Rise of Skywalker” will hit theaters at the end of the year, and would typically serve as lead-ins to 2020, both are still capable of being a huge boon to Disney’s already prodigious box office. In 2017 “Star Wars: The Last Jedi” hit the $1 billion global box office despite Disney releasing it December 15, and “Frozen” grossed $491.6 million in 2013 after opening on November 22 of that year.

In addition to those likely blockbusters, Disney also will release Angelina Jolie’s “Maleficent” sequel, “Maleficent: The Mistress of Evil” in October. The first film grossed a total of $758.5 million worldwide in 2014.

Disney’s success thus far has been a testament to its acquisitions of Pixar, Marvel and Lucasfilm — all of which seem like steals now — and its most recent acquisition of the majority of Fox’s film and TV entertainment assets adds a new and unknown wrinkle.

Even if Disney doesn’t hit $10 billion at the global box office in 2019 — the studio hasn’t expressed its desire or intention to do so — the belief is that at some point it will, and then the sky might not even be the limit.

Disney’s market share at the box office has been trending upward for at least the last 10 years. While it’s unclear exactly what Disney will look like with Fox in its corner, or how the studio will ultimately utilize and position the more adult Fox content, what is certain is that Fox’s movie studio gives Disney that much more of a stranglehold on the box office.

Fox’s films through 2019 haven’t performed to their usual standard. For much of the last year and a half the uncertainty around Disney’s acquisition of Fox loomed large over the studio — and in many cases continues to, as Disney tries to incorporate Fox under the Disney umbrella. However, despite the box office performance, Fox still bumps Disney’s 2019 market share up to 42% from 38%.

In May, Disney provided a hint of some of its plans for Fox’s biggest IP, settling on release dates for James Cameron’s “Avatar” sequels beginning in 2021 through 2027, and announcing three additional “Star Wars” films through 2026.

Then at Comic-Con in July, the studio unveiled plans for the Marvel Cinematic Universe through 2022, devoid of incorporating Fox superhero IP like X-Men and The Fantastic Four.

This summer, during which Disney has controlled roughly 45% of the box office market share, has proven the company’s dominance and served as a warning that entertainment behemoth has no plans of slowing down.

“It’s a different world now,” Dergarabedian said. “There technically is a ceiling because we’re talking about theatrical, and there’s a certain number of theaters, screens and days in the year. Let’s just say that Disney owned everything — every studio — their box office last year would have $41 billion; so that’s your ceiling. There’s a natural limit to how big you can get, but the fact that we’re even talking about it in terms of these numbers is insane.” 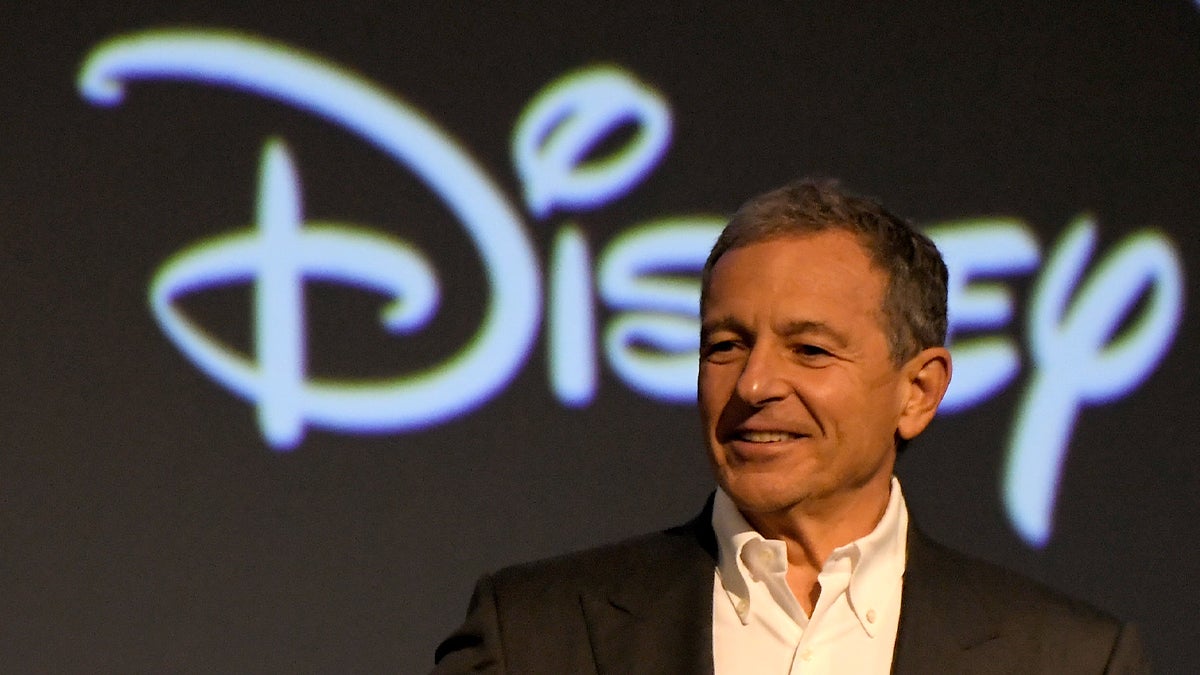 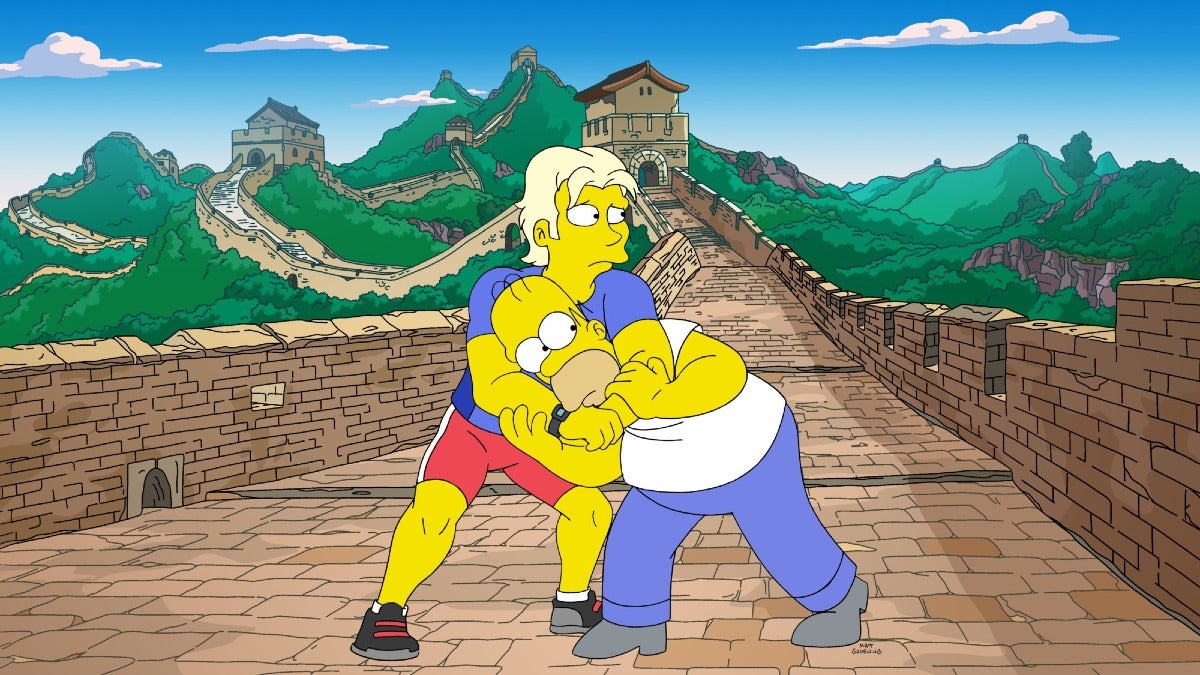 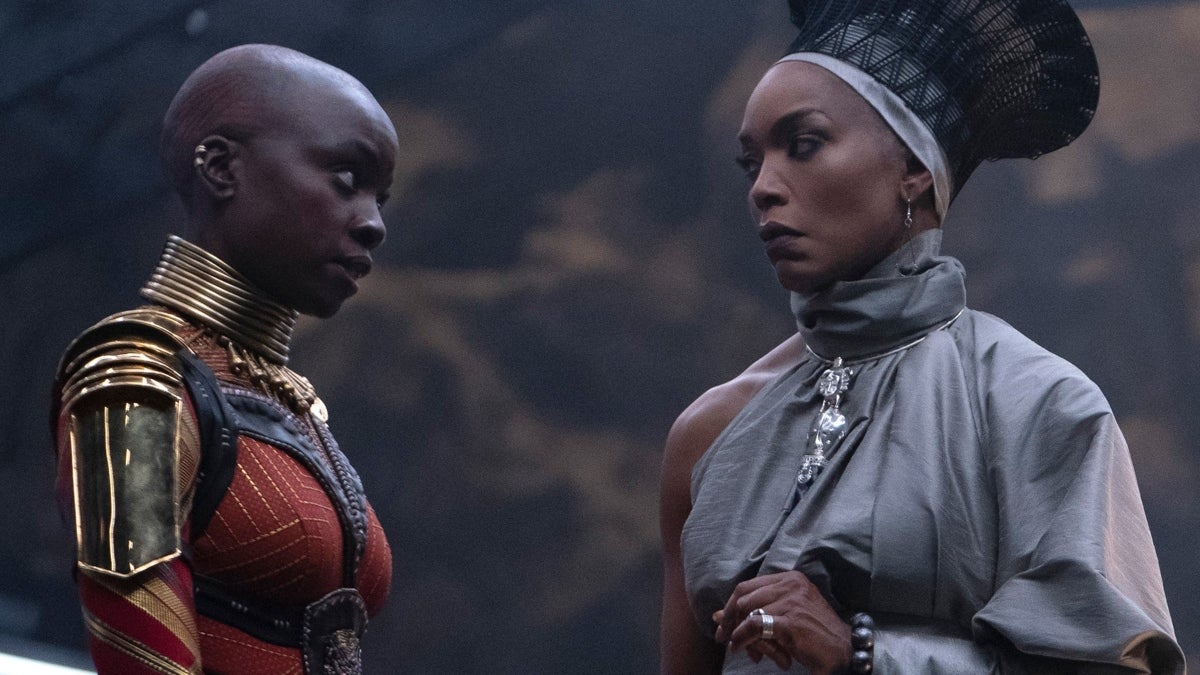 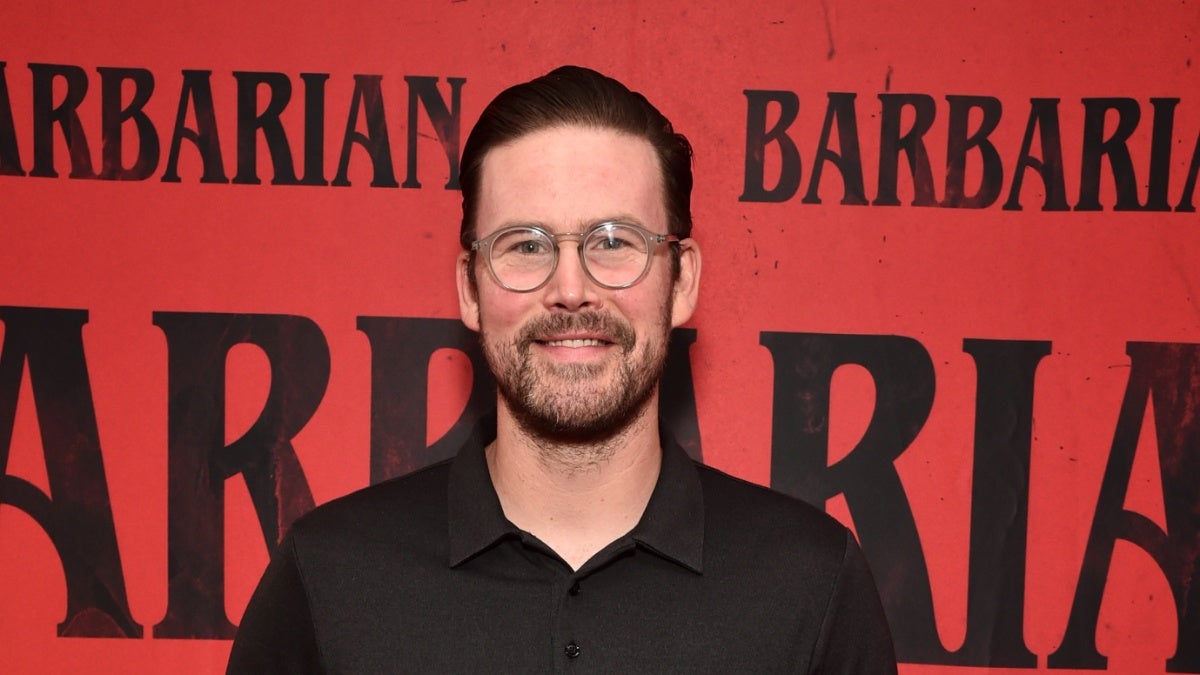