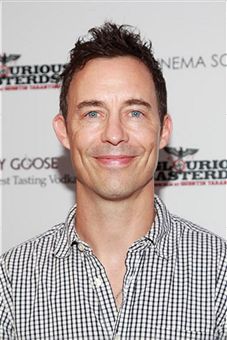 Tom Cavanagh has signed on to play Ranger Smith in "Yogi Bear," Warner Bros.’ live-action/animated film that has begun shooting in New Zealand.

Reports surfaced this week that comedian T.J. Miller had landed the part by virtue of his perilous audition reel with a real bear (below).

It wasn’t immediately clear what role, if any, Miller would play in the upcoming film.