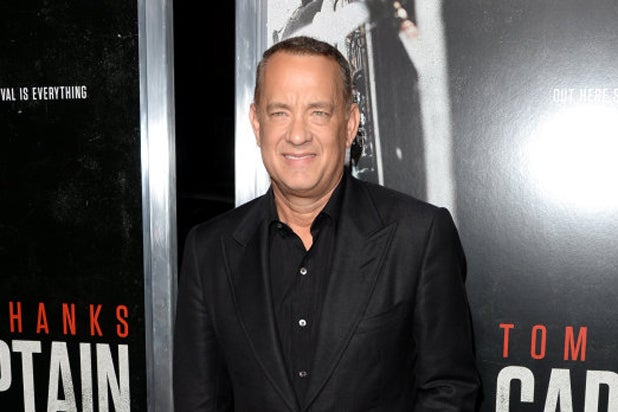 Tom Hank’s diabetes diagnosis, which he revealed on Monday, means the actor won’t be taking on any more roles that require him to gain weight.

Hanks famously lost over 50 pounds for his role in “Castaway” and packed on a few extra pounds in “A League of Their Own.” That kind of work is in the past now.

“Gaining and losing of weight may have had something to do with this because you eat so much bad food and you don’t get any exercise when you’re heavy,” Hanks said in a press conference on Wednesday.

He added that he doesn’t entirely blame his stardom for his health woes: “I think I was genetically inclined to get it and I think it actually and goes back to a lifestyle I’ve been leading ever since I was seven years old.”

The “Captain Phillips” star also told the BBC that he was getting too old to put his body through the rigors of fluctuating weight for movie roles: “I think that’s more or less a young man’s game. I’m 57 and I don’t think I’m going to take on any job – or go on any vacation again – and see to it that I can gain 30lbs.”

While some of Hanks’ biggest (figuratively and literally) roles may be behind him, his diagnosis could open up new avenues: diabetes drug manufacturer Novo Nordisk has been looking for a new spokesperson ever since it dropped Paula Deen following her racism scandal.