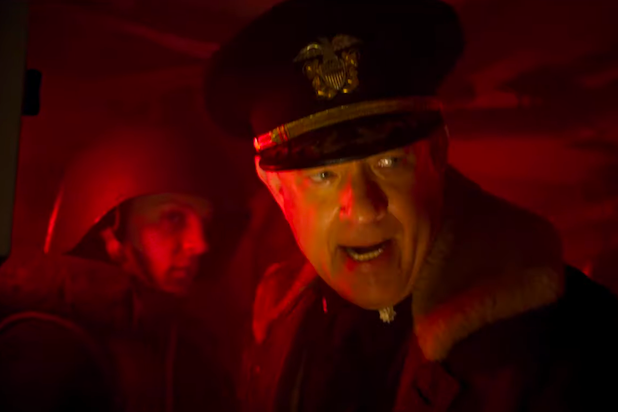 In May, the WWII drama and action film moved from Sony Pictures to Apple TV+. Sony originally planned to release the film theatrically on June 12 before pulling it from the release calendar altogether.

Directed by Aaron Schneider from a screenplay by Hanks, “Greyhound” is inspired by events during the Battle of the Atlantic, which took place in the earliest months of America’s alliance with England and the Free Forces.

“Greyhound” is a Playtone Production from Sony Pictures/Stage Six Films.

On the film side, Apple TV+ has recently released “The Banker” with Samuel L. Jackson and Anthony Mackie and the documentary “Beastie Boys Story” as directed by Spike Jonze. It will soon release “Dads” by Bryce Dallas Howard and “On The Rocks” starring Bill Murray.