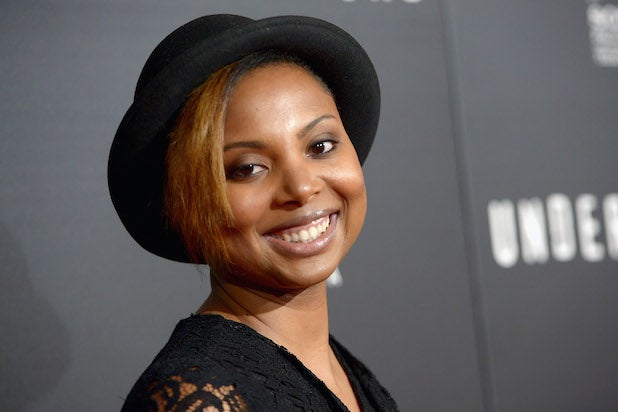 Misha Green, the showrunner for HBO’s “Lovecraft Country,” will direct the next “Tomb Raider” film at MGM with Alicia Vikander set to reprise her role as Lara Croft.

The “Tomb Raider” sequel will be Green’s feature directorial debut, though she previously directed episodes of “Lovecraft Country,” which she created, executive produced and worked on as a writer.

The next “Tomb Raider” film will be produced by Graham King via his GK Films banner and Elizabeth Cantillon via The Cantillon Company.

Ben Wheatley, the director of “Free Fire” and “High Rise,” was at one point attached at an early stage of development, but he is no longer attached to the sequel.

2018’s “Tomb Raider” earned nearly $275 million at the global box office. The film is based on the popular video game series starring the adventuring Lara Croft, and the games were initially adapted into a blockbuster pair of films in 2001 and 2003 that starred Angelina Jolie.

The next film will be released theatrically in the U.S. via the studio’s distribution and marketing joint venture United Artists Releasing, and internationally via Warner Bros.

In addition to “Lovecraft Country,” Green is writing and producing “The Mother,” which was sold to Netflix. She’s also producing WB’s “Cleopatra Jones” and Makeready’s “The Gilded Ones.” She previously co-created the WGN series “Underground” and was nominated for four NAACP Image Awards.