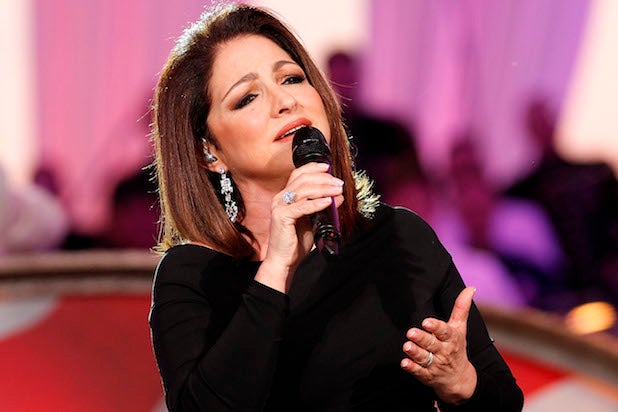 WASHINGTON, DC - MAY 24: Gloria Estefan?performs at the 26th National Memorial Day Concert on May 24, 2015 in Washington, DC. (Photo by Paul Morigi/Getty Images for Capitol Concerts)

The 2016 Tony Awards have been dedicated to the victims of the Orlando mass shooting that killed 50 people and injured 53 more.

“Our hearts are heavy for the unimaginable tragedy that happened last night in Orlando,” producers shared in a statement Sunday following the deadly massacre at an Orlando nightclub catering to an LGBT clientele.

“Our thoughts are with the families and friends of those affected. The Tony Awards dedicate tonight’s ceremony to them.”

Gloria Estefan, who is performing at Sunday night’s event, also shared a heartfelt message on Instagram.

“My heart breaks for the friends and families of the souls whose lives were taken by two senseless acts of violence in two days in Orlando, Florida, a place I consider my home,” she wrote.

“As these massacres become commonplace it becomes even more important for us to love each other as much as humanly possible and to never lose hope that we can somehow make things better. Love will always win and lead us through the darkness into the light…???”❤️✌May the souls of the victims rest in peace.”

James Corden will host the Tony Awards, which will air on CBS tonight, broadcast live from the Beacon Theatre in New York starting at 8 p.m. EST/ 5 p.m. PST