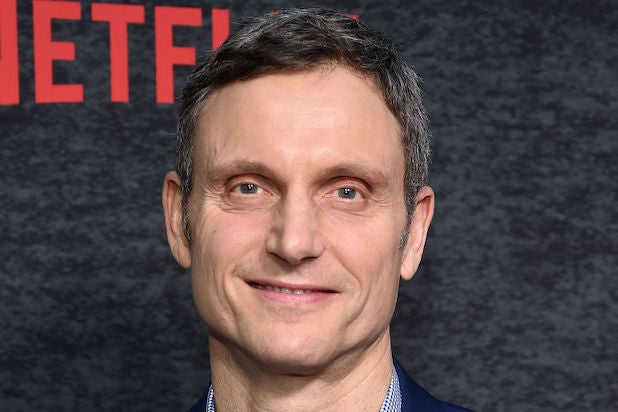 Tony Goldwyn has joined the cast of “King Richard,” the biopic starring Will Smith about the life of tennis great Richard Williams, and he will replace Liev Schreiber in the cast, an individual with knowledge of the project told TheWrap.

Goldwyn will take on the role of tennis coach Paul Cohen, who mentored John McEnroe, Pete Sampras and even Williams’ daughters Venus and Serena Williams. Schreiber had to exit the film due to a scheduling conflict.

“King Richard” had to shut down production due to COVID-19 after completing three weeks this past spring, and it now hopes to resume production in Los Angeles next week. None of Schreiber’s scenes had been shot at the time.

“King Richard” specifically tells the story of how Richard Williams coached his girls into the all-star athletes that they are today.

Currently “King Richard” is slated for a release from Warner Bros. on November 19, 2021, pushed back from a fall release this year.

Goldwyn is known more recently for his roles in “Scandal” and “Chambers,” and he most recently appeared in an episode of the HBO series “Lovecraft Country.”

Deadline first reported the news of the casting change.