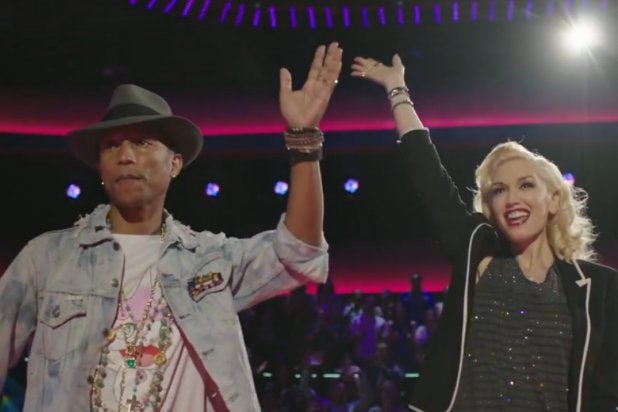 The first three Nielsen slots went to National Football League coverage, with NBC’s Sunday Night matchup besting them all as per usual, earning a 7.1 rating in the advertiser-sought 18-49 demographic. CBS’s “The Big Bang Theory” broke into the pigskin party for fourth place, scoring a 4.6 rating in Live + Same Day numbers.

“The Voice” and “Modern Family” tied for fifth place (3.4) alongside an NFL pregame show and a pair of World Series games.

Aside from the aforementioned “Big Bang Theory” and “Modern Family,” the only other comedy to make the Top 20 was ABC’s “Black-ish,” which finished in a seven-way tie at the bottom of our cutoff. With all that gridlock at No. 20 — forcing 26 actual programs on the list this week — there was no shortage of network dramas.