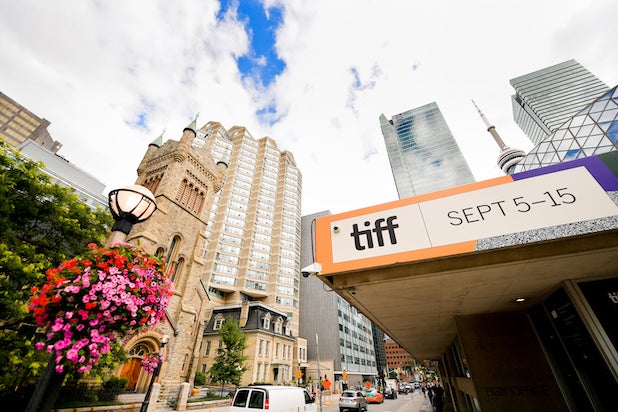 The Toronto International Film Festival has reversed its optional mask policy for attendees who visit the festival in-person.

TIFF, which begins Thursday, had previously required masks when inside the Bell Lightbox venue and had greatly reduced the capacity of each of its indoor theater screenings, but there was no mandate that required guests to wear a mask once seated inside the theater and during the screening.

Noting reports of increased COVID-19 cases in the greater Toronto area, TIFF reversed that decision on Wednesday and clarified that masks be worn for the entirety of the time patrons are inside the Bell Lightbox, including while seated.

“For those inquiring about TIFF’s health and safety protocols for #TIFF20, we’ve been following public gathering by-laws set by the Province of Ontario, the City of Toronto, and public health officials, who we’ve been working closely with since the start of Festival planning,” the festival said in a statement on Twitter. “TIFF’s number-one priority remains the health and well-being of patrons, the community, and our staff.”

Masks have been required inside all theaters in the U.S., and guests at the on-going Venice Film Festival have similarly been required to wear masks while seated for movies.

This year’s TIFF is a hybrid of in-person and virtual events, including some drive-ins.