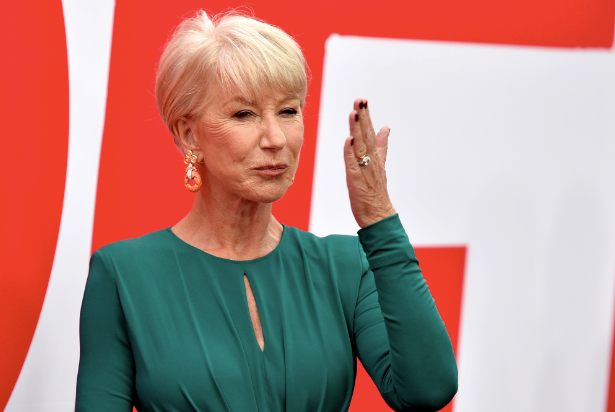 The companies have previously partnered on a number of notable films, including “The Help,” “Lincoln” and the upcoming WikiLeaks drama “The Fifth Estate.”

Based on the best-selling book by Richard Morais, the film centers on an Indian family that moves to Southern France and opens a restaurant a hundred feet across the street from a Michelin starred French restaurant. Their incursion in the realm of haute cuisine stirs up an epic food stand-off.

“The Hundred-Foot Journey” co-stars Manish Dayal and is directed by Lasse Hallstrom (“The Cider House Rules”).

Production will begin next week in France and India; the film is scheduled for release in U.S. theaters on Aug. 8, 2014. The Walt Disney Co. is distributing the film in the United States and in select international territories, while Mister Smith Entertainment is handling distribution in Europe, Africa and the Middle East. DreamWorks’ partner Reliance will distribute the film in India.