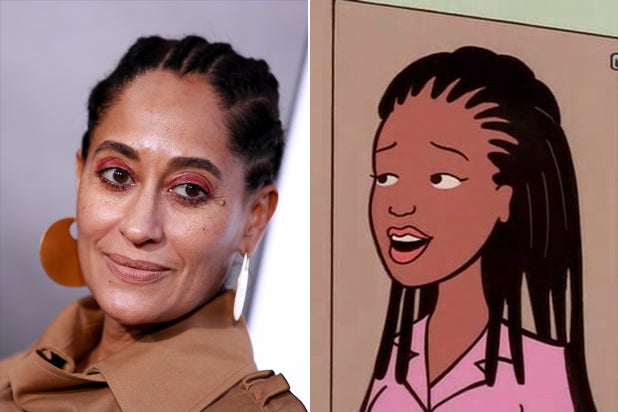 Created by “Insecure” alum Grace Edwards, who also serves as head writer, the animated comedy centers on Jodie Landon, Daria’s friend at the fictional Lawndale High. “Jodie” picks up with her character graduating from college and entering a complicated world.

Ross voices the title character and serves as an executive producer on the series, which is produced by MTV Studios.

Here’s Viacom’s description of the series:

What “Daria” did for showing how inane high school was for Gen X, “Jodie” will do for exploring the trials and tribulations of a first job for a new generation. The series will satirize workplace culture, Gen Z struggles, the artifice of social media and more. With themes of empowerment along gender and racial lines, explorations of privilege, and a wicked sense of humor, “Jodie” will shine a light on the personal and professional issues young Black women face today.

No premiere date has been set, but the series will be paired with Comedy Central’s flagship animated series, “South Park.”

The original “Daria” ran for five seasons on MTV between 1997 and 2002, after first originating as a spin-off of “Beavis and Butthead.” Tracy Grandstaff led the voice cast as Daria, with Jessica Cydnee Jackson voicing the original Jodie.