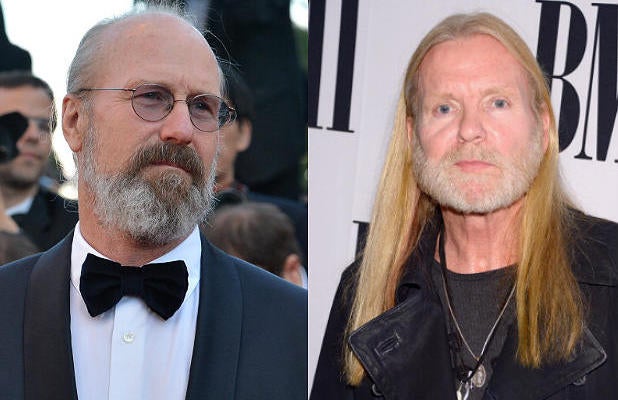 A female camera operator’s assistant was killed Thursday and seven other people were injured when a train unexpectedly bore down on a crew doing camera tests for “Midnight Rider,” the Greg Allman biopic shooting in Georgia, a law enforcement source confirmed to TheWrap.

Identities of the victims were not immediately released. About 20 people were on the set in Wayne County, Ga., many of them local hires out of Savannah; with shooting not scheduled to officially begin until Monday, it was unlikely that any cast members were present.

Local officials said the crew – which included director Randall Miller (“Bottle Shock”) – had placed a mattress on a railroad bridge while filming a dream sequence when a train arrived unexpectedly. Though the crew was expecting two local trains, a third freighter’s warning whistle gave them less than a minute to act, an eyewitness told Variety.

Miller (left) and a still photographer scrambled to remove the bed while the rest of the crew rushed off the tracks. A second-camera assistant was struck and killed by the train, while debris from the exploding bed injured others, who were rushed to local hospitals.

The witness also said Miller had fallen on the tracks before the train arrived and that the still photographer pulled him off, saving his life.

A spokeswoman for the production company, Unclaimed Freight Productions, did not respond to multiple phone calls and emails.

Train operator CSX issued a statement: “CSX is deeply saddened by a tragedy that occurred late today on a CSX rail bridge in Doctortown, Ga., and is cooperating fully with authorities as they investigate. Initial reports indicate that at least three people were injured, one fatally. CSX personnel are working with first responders to meet the needs of those injured. A train was en route from Memphis to Savannah when the incident occurred.”