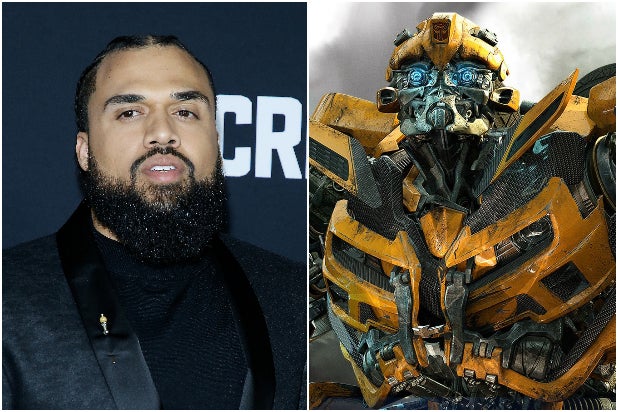 Steven Caple Jr., the director of 2018’s “Creed II,” is being eyed to direct the next film in the “Transformers” franchise for Paramount and Hasbro Studios, an individual with knowledge told TheWrap.

Caple Jr., who is not yet in negotiations for the job, would direct the follow-up to “Bumblebee” as part of the revamped “Transformers” universe of films following Michael Bay’s original franchise. Joby Harold wrote the screenplay that was one of several scripts to come out of a writers’ room the studio established to re-imagine the “Transformers” universe, while the other was written by James Vanderbilt.

The next “Transformers” film currently has a targeted release date of June 24, 2022.

The “Transformers” franchise has grossed $4.84 billion globally dating back to 2007. 2018’s “Bumblebee” directed by Travis Knight however only made $467.9 million worldwide compared to the prior five films by Bay. Paramount is also in the works on an animated “Transformers” film that has “Toy Story 4” director Josh Cooley attached.

Harold is the writer on Zack Snyder’s upcoming “Army of the Dead” for Netflix and is also attached to the untitled Obi-Wan Kenobi “Star Wars” series.

Caple Jr. is represented by WME.