This story about Trevor Noah first appeared in the Miniseries/Movies issue of TheWrap Emmy magazine.

Trevor Noah is definitely among the people whose lives have been changed by Donald Trump’s decision to run for president, as the host of Comedy Central’s “The Daily Show” has seen a surge in viewership. So perhaps it shouldn’t come as a surprise that he doesn’t want to see the president ousted anytime soon.

Why do you think your ratings have gone up?

One of the biggest reasons is because people care. It’s a lot easier to get people to watch a show about politics and the news when people care about what’s happening in the news and in politics. We’re in a space where we can only be as crucial as an audience deems us to be.

When you’re on a plane and there’s no turbulence, you pay a lot less attention to where the emergency exits are, but as soon as the plane starts shaking, and you feel like you’re going to die, you very quickly remember what the air hostess told you about the safety procedures. I think we’re benefiting from a bit of turbulence. 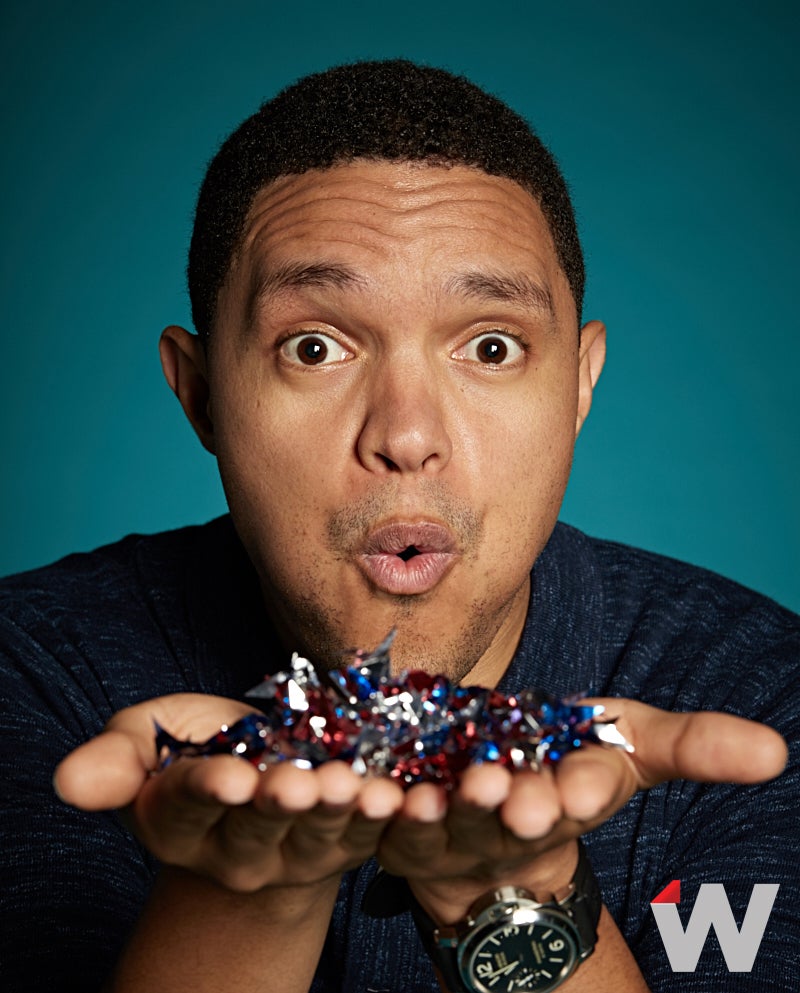 Is there any chance that you’ll get Donald Trump on, and what would you ask him?

Is there a chance? Yes. Would it happen? No — unless I somehow tricked him into thinking he was going to Fox News, and then when he walked in the door, just locked it and then proceeded to hold an interview before the Secret Service took me out.

The main question I would ask Donald Trump is, “How much? What is your get-out number?” Because I know he has one. “If we started a Kickstarter, how much would it take?” And I think the people of the world would pay a lot of money, and you’d be surprised at the number, and I think Donald Trump has it. He says he doesn’t, but he does.

Are you hoping that Trump will get impeached?

The honest answer is no. I would prefer Donald Trump to lose in an election, because if he was impeached, I think a lot of people would say it was stolen away from him. I’d rather have America undo what it did. 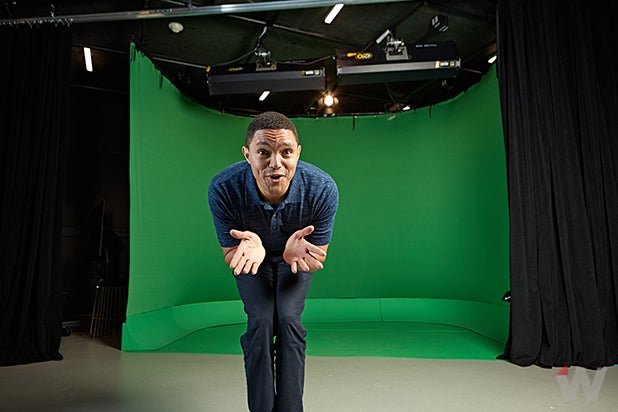 Will you consider it a victory if your show plays some role in bringing him down?

No, I don’t know if I would see that as a victory. I don’t think I would ever want somebody to think that my show is used to bring down presidents or prop them up because that comes with a certain level of expectation and responsibility that if you’re not careful, goes away from what satire is meant to be.

I would rather be someone commenting on the world, someone observing the world.

Do you want The Rock as the next president?

No. If The Rock spends the next few years learning and brushing up on policy — which he can do, by the way — then it’s a different story. But right now, I’m like, “Let’s chill on the celebrity presidents.” 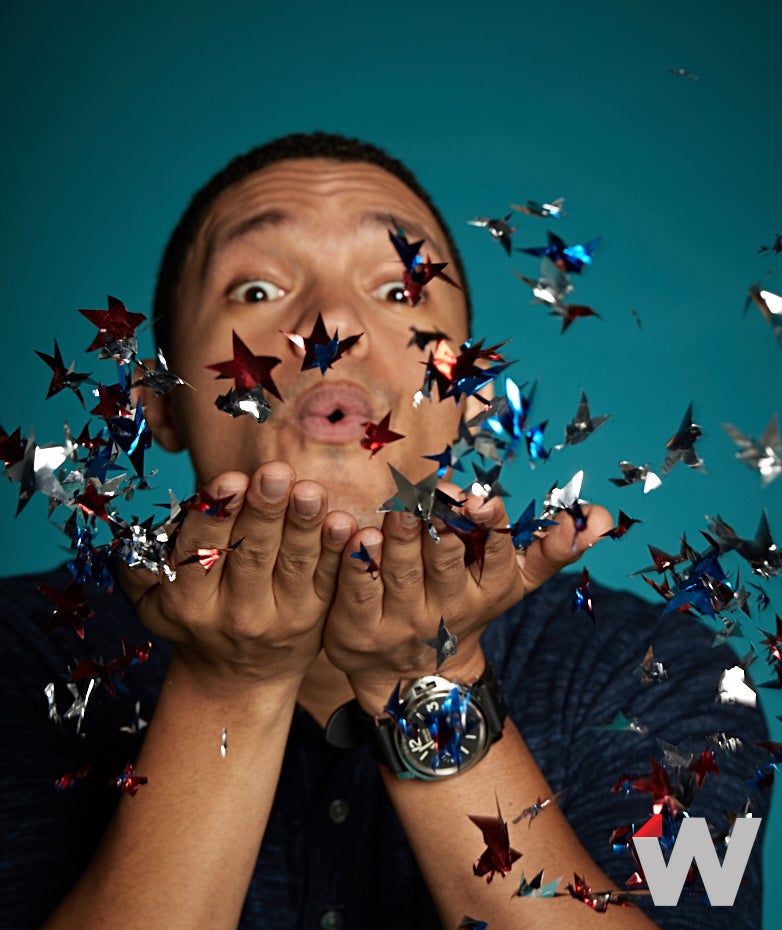 What’s the hardest part about your job?

Turning things that infuriate you into comedy. Finding the humor in a situation that may be painful or disheartening. Finding a way to look for that little ray of sunshine on an otherwise cloudy day.

Because that’s what I see my show as: a space where you come to feel like the world is not ending and you’re not alone and crazy in seeing all the madness around you.