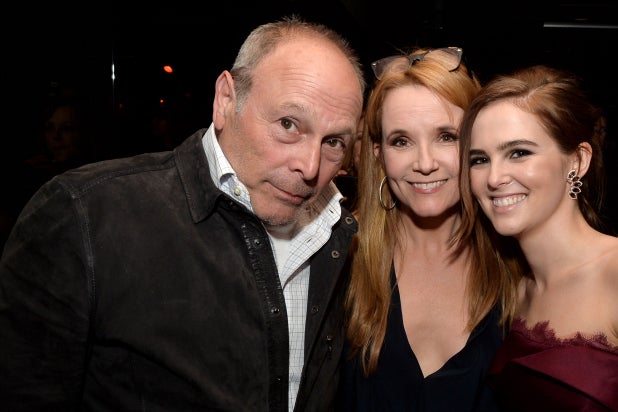 Deutch will direct and produce comedy and drama projects for the pay-TV network, including the upcoming one-hour “Stillwater,” which will also be exec produced by Colin Farrell.

Deutch has also directed four episodes of the aforementioned Vampire drama, three of “Getting On” and an episode apiece of “American Horror Story,” “Big Love” and “Hung.” In 1992, Deutch directed the pilot of “Melrose Place.”