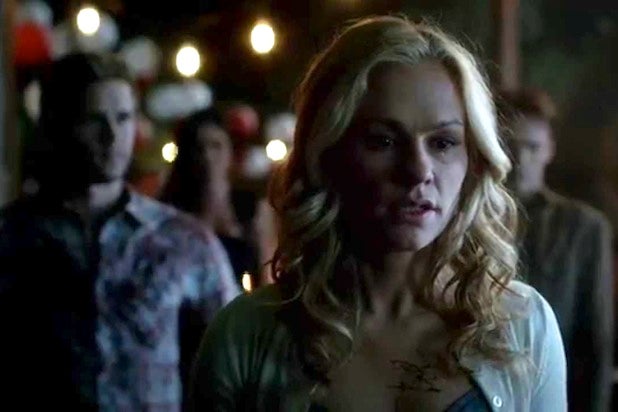 HBO’s freshman drama “The Leftovers” also hit a ratings milestone on Sunday, hitting a series high of 1.9 million total viewers with its 10 p.m. viewing, and 2.1 million with a second airing factored in.

On HBO’s sister channel Cinemax, the freshman drama “The Knick” had 407,000 total viewers with the initial 10 p.m. airing of its third episode Friday night. With two replays taken into account, the series drew a gross audience of 754,000 total viewers, a 15 percent increase over its premiere night.