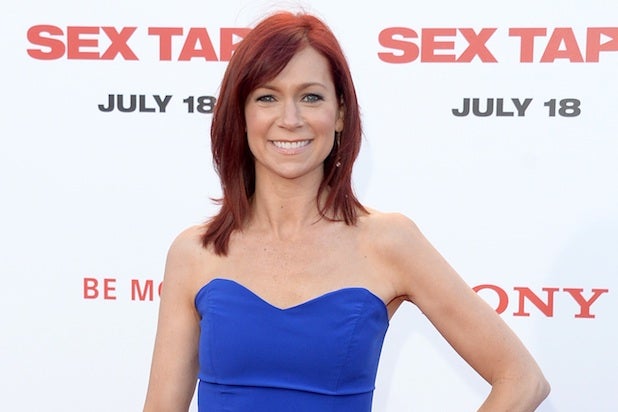 Things are about get crazier on CBS’s “The Good Wife.”

Carrie Preston will reprise her role as Elsbeth Tascioni, a show representative told TheWrap. The extent and length of her return is unclear at this time.

At the top of her field, the eccentric defense attorney is known to pull off very intricate legal maneuvers despite her inclination to make observations at inappropriate times. Preston last appeared on the series in March.

Preston is currently appearing on the seventh and final season of HBO’s “True Blood” as waitress Arlene Fowler. Her other television credits include CBS’s “Person of Interest” and Fox’s “The Following.”