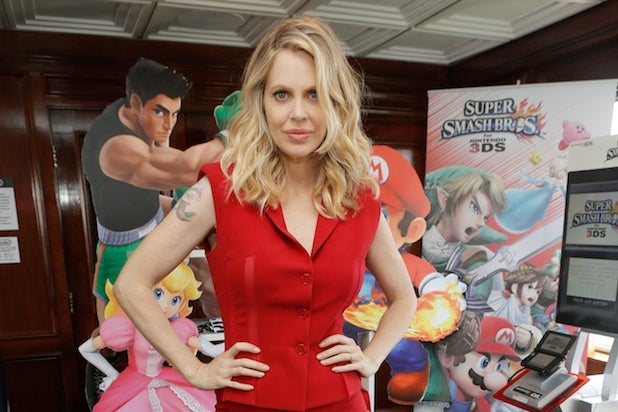 One should never assume that anyone is actually dead on ABC’s “Once Upon a Time.”

Case in point: Kristin Bauer van Straten will reprise the role of Maleficent on the show’s upcoming fourth season, a show representative told TheWrap. She’s booked for a recurring role with a large story arc.

See photo: First Look at ‘Frozen’ Princess Anna on ‘Once Upon a Time’

Based on the Wicked Fairy from the fairytale, “Sleeping Beauty,” Maleficent was apparently killed by Emma (Jennifer Morrison) on the Season 1 finale.

Van Straten most recently wrapped seven seasons on HBO’s “True Blood” as tough as nails vampiress, Pam. She has also starred on ABC Family’s “The Secret Life of the American Teenager,” among many other television credits.

Also read: ‘Once Upon a Time’ Expands ‘Frozen’ Cast With Tyler Jacob Moore and John Rhys-Davies