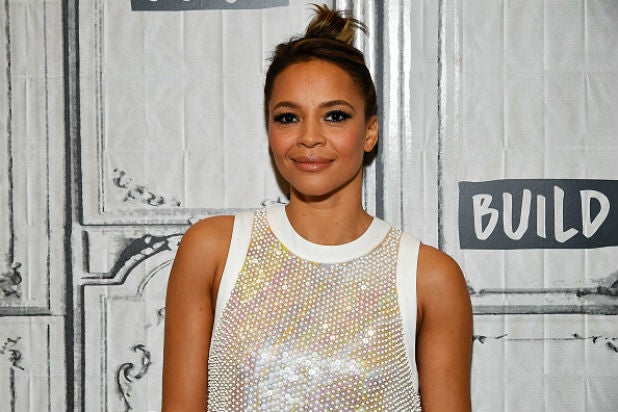 Carmen Ejogo is heading to HBO’s “True Detective” for Season 3.

The “Selma” star joins Mahershala Ali in the HBO drama’s upcoming run that focuses on a macabre crime in the Ozarks. The third season spans several decades and is divided into three separate time periods.

Ejogo’s credits include “Alien: Covenant,” Starz series “The Girlfriend Experience” and the “Fantastic Beasts” franchise. She played Coretta Scott King in Ava DuVernay’s 2014 film “Selma,” and can next be seen opposite Denzel Washington in “Roman J. Israel, Esq.”