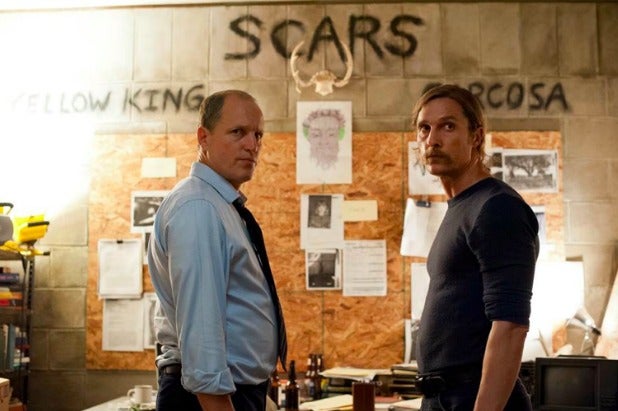 Slow down the speculation about who will replace Matthew McConaughey and Woody Harrelson in Season 2 of “True Detective”: Creator Nic Pizzolatto says casting hasn’t really started. He also says this time there will be three leads.

“Right now, we’re working with three leads. It takes place in California. Not Los Angeles, but some of the much lesser-known venues of California and we’re going to try to capture a certain psychosphere ambience of the place, much like we did in season one,” Pizzolatto told PRI’s To The Best of Our Knowledge.

“The characters are all new, but I am deeply in love with each of them. We have the entire season broken out, and I have a couple of scripts, and we’ll probably start casting in earnest within the coming month,” he added.

He also explained why doesn’t do many interviews: “You get sucked into a wider conversation I never wanted to have based on someone’s misread” of the show, he said.

Also read: ‘True Detective’ Season 2: What We Know So Far

Pizzolatto has said before that the second season could take place in California. News of the show having three leads next season is new.

The first season also had arguably three leads, if we include Michelle Monaghan as Maggie Hart, who came between her husband, Harrelson’s Marty Hart, and McConaughey’s Rust Cohle. But we only got to see the story from the male characters’ point of view.

Last week, Jessica Chastain‘s publicist issued a somewhat ambiguous statement in response to a Nerdist report that she had been offered a lead role in Season 2. Chastain later said she would not be on the show.