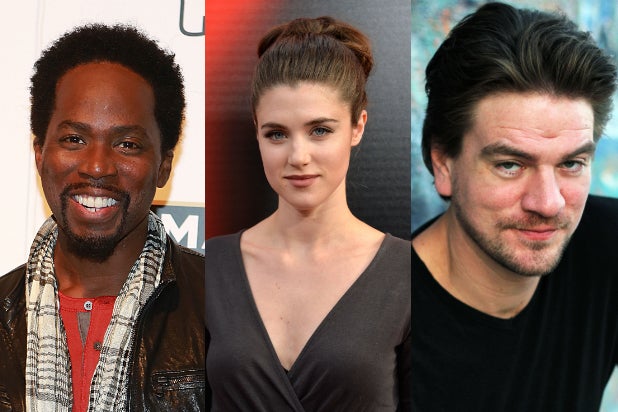 Perrineau, who played the role of Michael Dawson on ABC’s “Lost” and recently appeared in FX’s “Sons of Anarchy,” has been cast as series regular Manny. The network describes the character as an authoritative figure assigned to watch over Constantine (series star Matt Ryan).

Griffiths will play the role of Liv, Constantine’s partner with supernatural abilities. She most recently starred in the sixth season of Showtime’s “True Blood” as Nora Gainesborough.

The British Griffiths is represented stateside by Sheree Cohen at Don Buchwald & Associates; Perrineau is represented by Ryan Martin and Paul Santana at Agency for the Performing Arts.

“Constantine” is based on the DC Comics graphic novel “Hellblazer” and the character created by “Watchmen” writer Alan Moore, as well as Steve Bissette and John Totleben.

Daniel Cerone (“The Mentalist”) wrote the pilot, based on a story by Cerone and David S. Goyer.