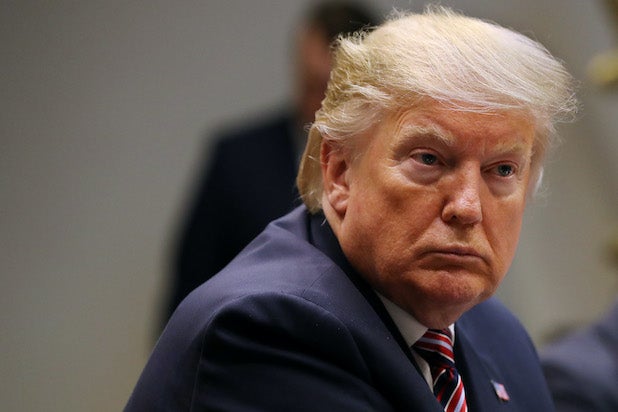 The United States will restrict travel from 26 countries in Europe in response to the growing coronavirus pandemic, Donald Trump announced in an address from the White House on Wednesday.

The travel restrictions will begin Friday at midnight and will be in place for 30 days. The United Kingdom will be exempt from the restrictions, as will American citizens “who have undergone appropriate screenings,” the president said. The decision builds on the administration’s earlier move to restrict travel from China and Iran.

Trump did not explain why the U.K., which currently has 460 cases, is exempt from the ban.

Trump also said that health insurers had agreed to waive all co-payments for coronavirus treatments and extend insurance coverage to cover coronavirus treatments. However, a representative of AHIP, the largest health insurance lobby group, directly contradicted Trump, telling Politico reporter Sarah Owermohle that the industry will only waive copays for testing, not for treatment, a decision that will likely cost sick Americans millions.

No relief for uninsured Americans was announced.

Trump described it as the “most aggressive and comprehensive effort to confront a foreign virus in modern history.”

The president’s 9 p.m. ET address came at the end of a day that saw World Health Organization declared the coronavirus outbreak a pandemic earlier on Wednesday. More than 118,000 cases have been diagnosed worldwide, with more than 4,000 deaths thus far, the organization said.

It capped off a day that saw drastic measures taken to curb the spread of coronavirus, also known as COVID-19, across the country. Seattle, one of the hardest-hit cities in the country, announced Wednesday that its public schools would close for two weeks. A number of large events and public gatherings were canceled or postponed in an attempt to limit person-to-person spread, including entertainment and media events like the Kids Choice Awards and the GLAAD Media Awards.