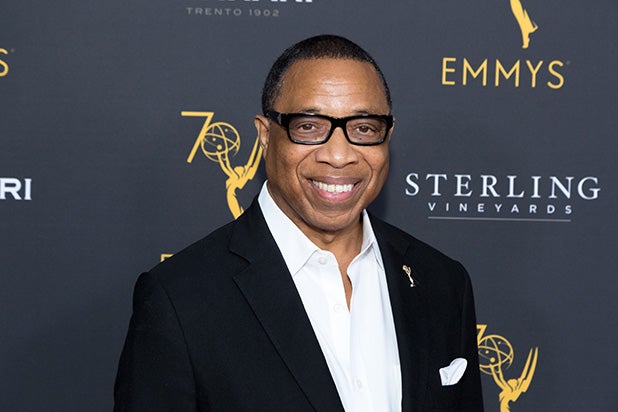 Television Academy chairman and CEO Hayma Washington is planning to step down at the end of his current term, TheWrap has learned.

Washington, the organization’s first African-American leader, announced on Tuesday that he will not seek a second term, choosing instead to shift his focus back to producing. The veteran producer was first elected to the post in November 2016, succeeding Bruce Rosenblum.

During his tenure, Washington oversaw two Emmys broadcasts and locked down a new eight-year deal with ABC, CBS, FOX and NBC to rotate the awards telecast through 2026.

“As I looked back at what we’ve accomplished, I couldn’t be prouder and it just felt for me as a professional and personally it was time to move on,” Washington told Variety, which first reported the news. “I’m an independent producer and as you sit in that position, you really are limited in some of the things you can do with your agendas, and mine being exclusion and inclusion and diversity. I just felt that as an independent producer, if I could get back out into that arena, I could just be so much more effective in what was personally important to me.”

Washington previously ran his own production company and served as executive producer on CBS’ “Amazing Race,” earning both seven Emmy Awards and a Producers Guild Award for his work.

Prior to that, he was at Walt Disney Studios for 10 years as vice president in two production divisions. His producing career has also included live sports, awards shows, music, comedy, drama, talk, independent films and short-form digital content.