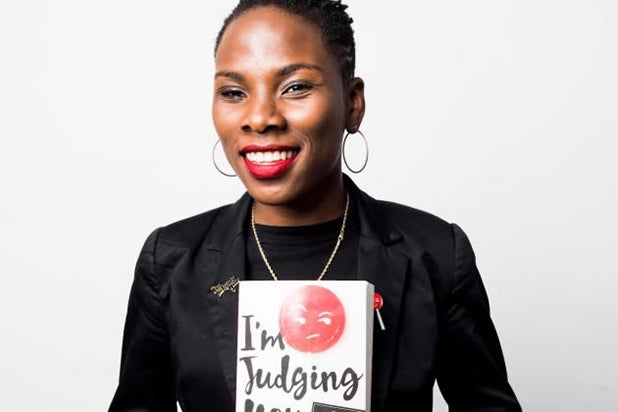 Shondaland and ABC Studios have acquired the rights to Luvvie Ajayi’s bestselling book “I’m Judging You: The Do Better Manual,” TheWrap has learned.

The project will be developed into a comedy series at the cable division of ABC Studios, ABC Signature Studios.

“I’m Judging You” is the debut book of Ajayi, who is the voice behind the pop culture blog Awesomely Luvvie. The book features humorous essays that dissect our cultural obsessions and calls out bad behavior in our increasingly digital, connected lives.

In addition to being a New York Times best-selling author, Ajayi is a speaker and digital strategist who thrives at the intersection of comedy, technology and activism.

She also serves as the executive director of The Red Pump Project, a national nonprofit that raises awareness about the impact of HIV/AIDS on women and girls, leading the national executive team and network of ambassadors in four states.

Ajayi is repped by ICM Partners.