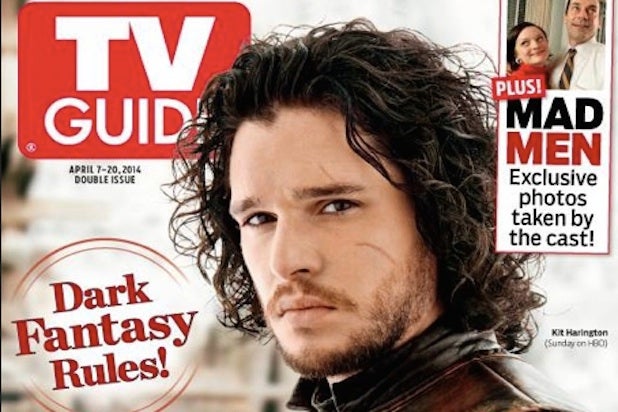 TV Guide announced a major overhaul for its print edition that will reduce its publication size to 7 by 10 inches. The size shift will go in effect for the August 11 issue.

The publication says in a news release that the changes are part of a “contemporary redesign of the magazine offering readers enhanced editorial features, bigger and splashier photography, and more recommendations on television programming in all forms.”

“The new TV Guide Magazine will be edited to align with the new ways that viewers watch television across a variety of new services and devices,” TV Guide editor-in-chief Doug Brod said in a statement. “Our editorial staff is dedicated to creating the most useful and entertaining editorial content for millions of devoted viewers who are enjoying a new Golden Age of television.”