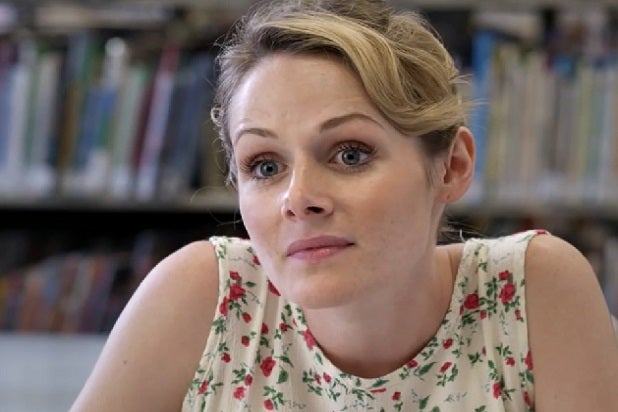 TV Land is looking to the internet for its next potential hit.

The network has given a pilot order to a project based on the web series “Teachers,” starring the comedic troupe The Katydids.

The series revolves around six elementary school teachers who are trying to mold the minds and lives of America’s youth, but they don’t really seem to have their own lives together at all.

“From making their class help them stalk exes online, to altering a grade because the art teacher is ‘kind of a b–ch,’ these teachers are certainly changing the world, one student at a time,” TV Land said of the project.

The Katydids —  Caitlin Barlow, Katy Colloton, Cate Freedman, Kate Lambert, Katie O’Brien and Katie Thomas — have all signed on to reprise their roles.

Jones promised that the project will be like “unlike anything we’ve had” on the network.

“From the second this project came across my desk, I’ve been in love with it,” Jones said. “The tone of the show is unlike anything we’ve had on TV Land. I’m really excited about the idea of building this unexplored world, where teachers are the eccentric characters you always hoped they weren’t.”

Watch a bit of the web series below.