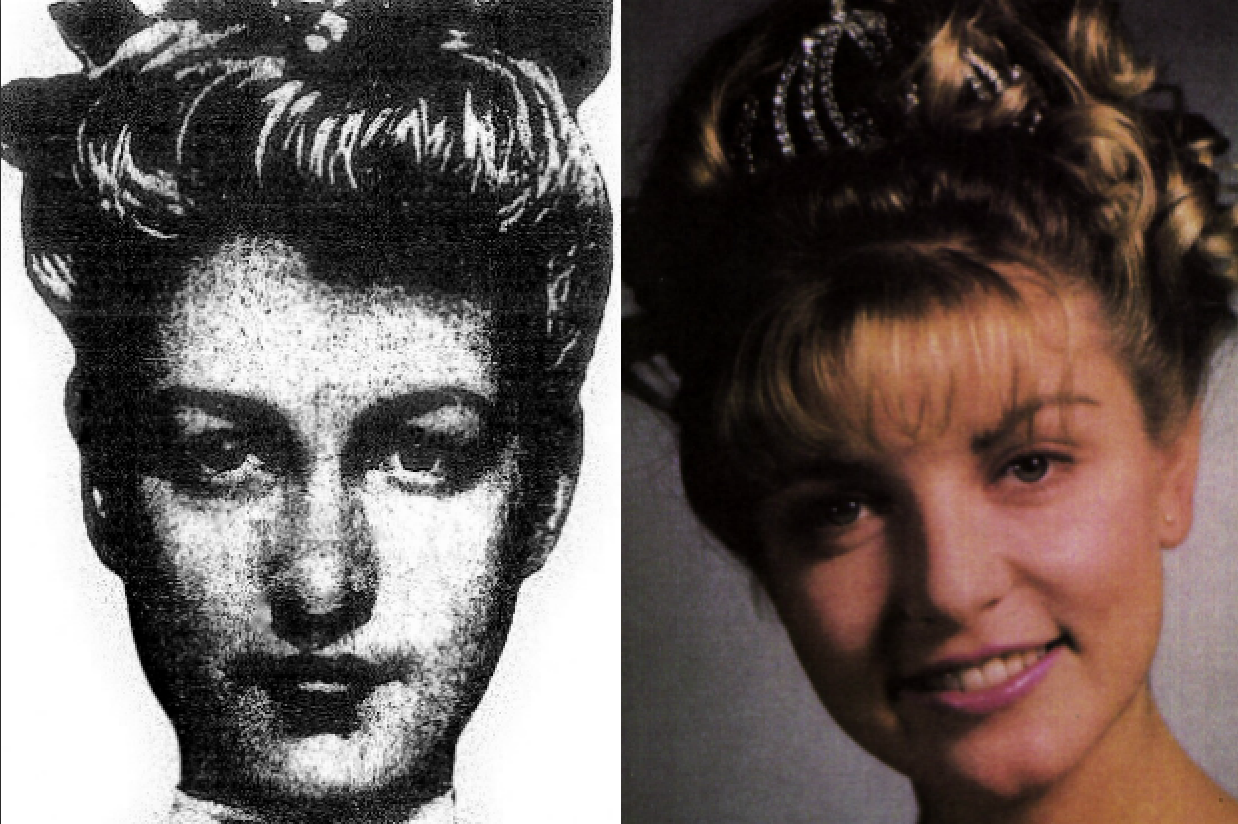 Part2 Pictures has optioned “Blonde, Beautiful and Dead: The Murder Mystery That Inspired Twin Peaks,” an upcoming project from Metabook about Hazel Drew, the young woman whose murder 110 years ago became the basis for the fictional killing of Laura Palmer.

“Blonde, Beautiful and Dead,” by David Bushman and Mark Givens, examines the death of Drew in Sand Lake, New York, home of “Twin Peaks” co-creator Mark Frost’s grandmother, Betty Calhoun. Calhoun used to tell Frost stories about Drew, who was found dead in the waters of Teal’s Pond. Like Laura Palmer, she was said to have a double life that included multiple lovers.

Frost will write the foreword of the book, which explains how his grandmother’s stories about the killing lingered with him for decades, leading to the inception of the murder mystery at the center of his and David Lynch’s unforgettable “Twin Peaks.”

Under the deal, Part2 Pictures — the Emmy-winning production company behind such programs as CNN’s “This Is Life with Lisa Ling,” “Dark Net” on Showtime, and Oprah Winfrey’s “Belief” on OWN — will adapt a television docuseries based on “Blonde, Beautiful and Dead” in association with Metabook Films, the film and TV production arm of Metabook. The companies will then shop the docuseries to premium cable networks and streaming platforms.

Metabook is a publisher that goes beyond traditional books to create music, films and art around a written story. Metabook creator Benjamin Alfonsi explained the concept — and provided details about how Hazel Drew’s death inspired Laura Palmer’s — in a recent episode of our “Shoot This Now” podcast, which you can listen to on Apple or right here.

“Twin Peaks,” a haunting mix of pie, coffee, trees, murder and moody jazz, was one of the strangest and most immediately captivating shows in television history when it debuted on ABC in 1990. The 1992 film “Twin Peaks: Fire Walk With Me,” confused the mystery even further, and “Twin Peaks: The Return” resolved absolutely none of the bafflement when it aired on Showtime last year.

“This is one of those stories that you can just see and feel the second you hear about it. It has all the texture and twists of ‘Twin Peaks’ but has the beauty of being true crime with a current-day investigation unfolding alongside the events of the past,” said David Shadrack Smith, President of Part2 Pictures. “We’re excited to take a multi-platform approach to it with Metabook and create something that lives across diverse media.”

“This is such provocative subject matter that will appeal not only to ‘Twin Peaks’ fans, but also to people who love true crime,” said Alfonsi. “With Part2’s proven track record of producing riveting documentary entertainment for the past decade, we’re thrilled to be working together on what we want to make a must-see television event.”

Bushman and Givens, who spent years researching Drew’s killing, will serve as consulting producers on the docuseries.

“We are beyond excited by this new partnership with Part2 Pictures that will allow us to bring the intriguing tale of Hazel Drew’s brief life and tragic death to a whole new audience,” said Bushman and Givens in a joint statement.