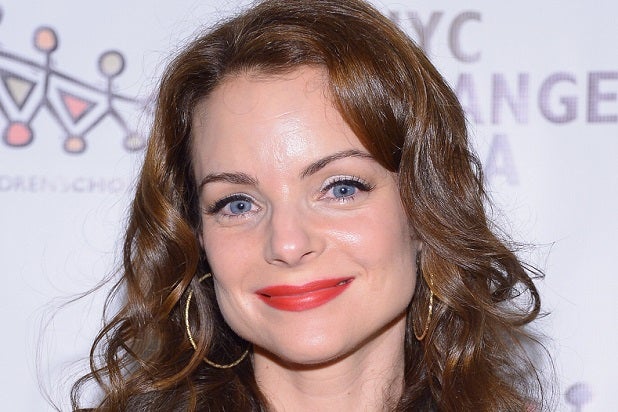 “According to Jim” alum Kimberly Williams-Paisley has been added to the CBS series in a recurring role.

Williams-Paisley is currently set for two episodes, with the first episode scheduled to air March 6.

Interestingly, Williams-Paisley’s fellow “According to Jim” alum (and hyphenate), Courtney Thorne-Smith, has been recurring on the series, as Alan’s ex, Lindsey.