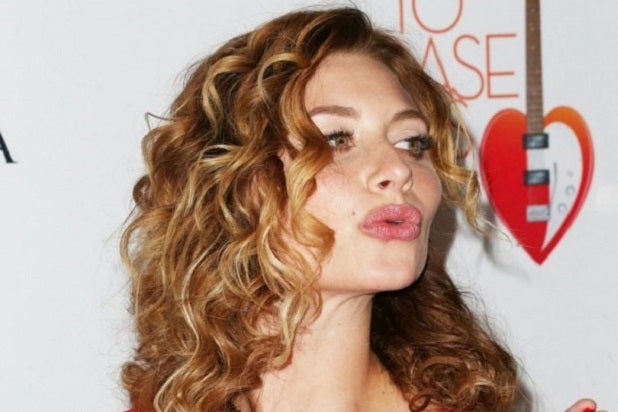 “Two and a Half Men” is adding another woman to the mix.

“Phil of the Future” and “Easy A” star Aly Michalka has been cast in a recurring role on the CBS sitcom, an individual familiar with the casting told TheWrap on Friday.

Tamblyn came aboard the series for its current season, playing the long-lost daughter of Charlie Harper (former series star Charlie Sheen), who comes to live with her uncle Alan (Jon Cryer) and his internet billionaire roommate, Walden Schmidt (Ashton Kutcher) and shares her deceased dad’s appreciation for females.