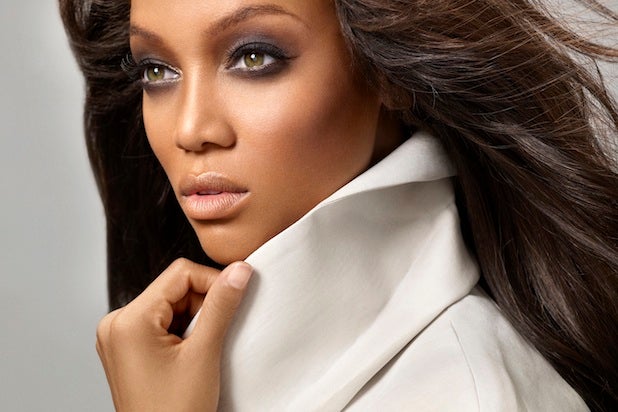 Tyra Banks is getting a second chance at making it in Daytime talk.

She has partnered as an executive producer with Disney-ABC to launch a new lifestyle show in 2015.

This time around Banks will be joined by a panel of lifestyle experts, which will capitalize on Banks’ and her hosts’ social media following to create a cross-platform experience for viewers.

“Tyra is an enormous and vibrant talent with widespread appeal and we’re eager to introduce her new lifestyle show that will incorporate her personal message of self-confidence to the syndication marketplace,” said Disney-ABC Domestic Television president Janice Marinelli in a statement.

Banks added, “The fire to inspire women and help them to blaze new paths fiercely burns inside of me. I’m excited to be partnering with Disney-ABC to usher in a new era of lifestyle, beauty and entertainment that will inspire women to be the CEO of their lives via honesty, humor and the newest tips and tricks without being intimidating or precious. To my fierce fam of future viewers: I can’t wait to shake up daytime TV together. I have a lot of information to give and still lots to learn. Let’s do it!”

Banks’ previous talk show ran in syndication from 2005-2009. In 2010, The CW picked up the show, gave it a makeover and then cancelled it after just one season.

The former model and producer has had more luck with her long-running model competition, “America’s Next Top Model.” Last October, The CW renewed it for a 21st cycle.

Earlier this month, VH1 greenlit Banks and Gay Rosenthal’s docuseries “TransAmerica,” which will follow a group of Chicago women united by the shared experience of being transgender.