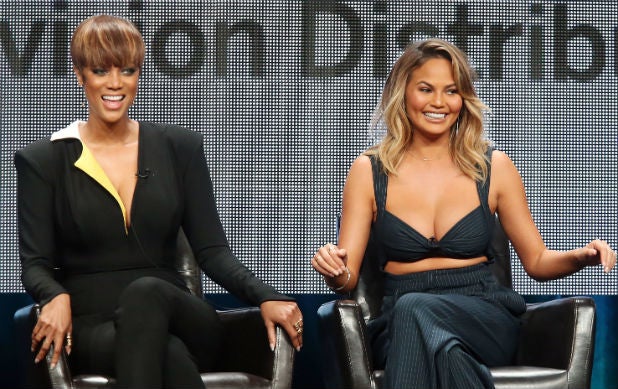 The host, who debuted on the Disney/ABC-produced show in September, will leave to focus on her cosmetics company, TYRA Beauty. She will continue to serve as executive producer through December.

“This is a very difficult decision, but necessary,” Banks said in a joint statement with ABC. “I will be devoting more time to my new, growing cosmetics company, TYRA Beauty, which is expanding faster than anticipated, as well as overseeing my company’s other entertainment ventures.”

“I will however continue to support the growth and success of ‘FABLife’ and greatly admire my fellow co-hosts and the talented production team behind the show,” the statement continued.

Chrissy Teigen, Joe Zee, Lauren Makk and Leah Ashley also serve as co-hosts on the show. There are currently no plans to replace Banks.

Also read: Tyra Banks on How 'FABLife' Will Differ From 'Mothership' of Panel Talk Shows 'The View' (Video)

Banks’ other show, the long-running CW competition series “America’s Next Top Model,” will end next month. The currently airing 22nd season of the show will be its last.