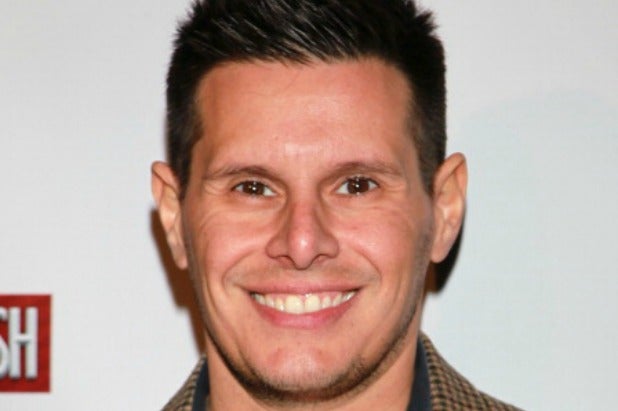 “Ugly Betty” creator Silvio Horta has sold a magical realist drama pilot, “The Curse of the Fuentes Women,” to NBC.

His Silent H Productions will produce in association with Warner Bros. Television. The one-hour drama will explore “the power of memory and mythology in shaping our destinies,” according to its logline.

It follows a young man who washes up on Miami Beach claiming to be a long-lost Cuban family member to grandmother Esperanza Fuentes, daughter Lola and granddaughter Soledad.