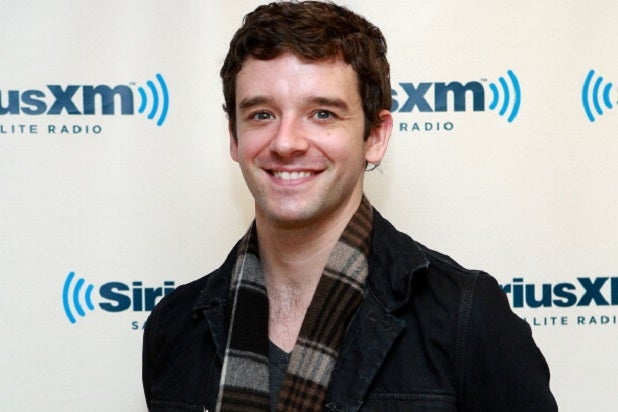 Each week Urie and his guests will gather to discuss the behind-the-scenes gossip during breaks of one of their favorite movies.

Together they will re-watch iconic scenes and reenact their most beloved quotes from classics including “Cabaret,” “Sunset Boulevard” and “Valley of the Dolls.”

The series first screening will be “Steel Magnolias.” In the episode, star Olympia Dukakis and screenwriter Robert Harling share how Meg Ryan, Winona Ryder, Laura Dern and Julianne Moore were all in talks to play the iconic role of Shelby, the part which ultimately went to Julia Roberts.

Also Read: Logo Chief Chris McCarthy on How the Network Returned to Its Gay Roots; Why Bravo Is Not Competition

Watch a clip from the series below.