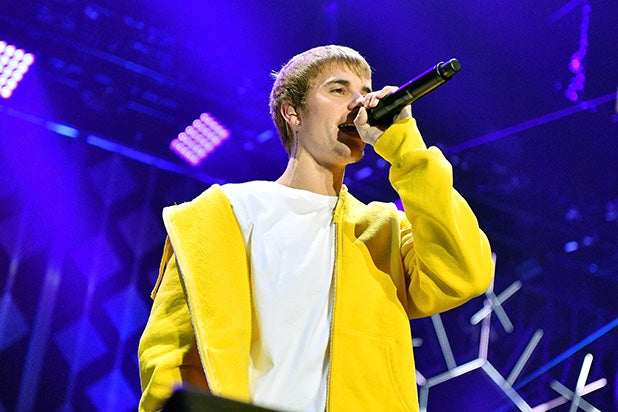 A 17-year-old whose planned terrorist attack at a Justin Bieber concert in the U.K. was thwarted by police has been given at least 11 years behind bars.

According to the BBC, Lloyd Gunton was detained by police the day of the attack after several threatening social media posts raised flags.

Police said he researched security at the Cardiff concert, as well as the details of a truck-ramming attack. A hammer and boning knife were recovered from his home, as well as a “martyrdom letter” claiming affiliation with the Islamic State.

His internet search history included such phrases as “Isis beheading video,” “how to create a terror attack” and “what does getting shot feel like.”

“At the time of your arrest you were within hours of committing an act of atrocity on the streets of Cardiff. It is not possible to estimate how many people would have been murdered or seriously injured by your actions as the attack was foiled before you could undertake it,” the judge in the case said, giving Gunton a life sentence with 11 years behind bars before he is eligible for parole.

“I am sure that you planned not just the killing of one person but rather mass murder,” said the judge, who noted that Gunton has been diagnosed with autism. “It is important that, having been tempted to commit a serious offense such as this, you are under some form of supervision for the rest of your life.”

Gunton’s arrest ahead of the planned attack at the Principality Stadium in Cardiff came one month after the deadly bombing at an Ariana Grande concert at the Manchester Arena.