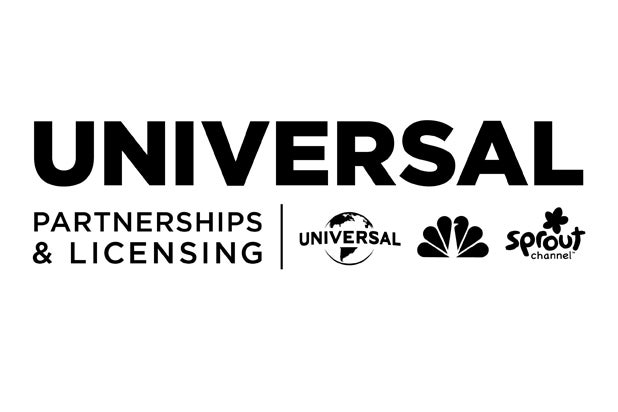 Under president Stephanie Sperber, Universal Partnerships & Licensing will now include consumer products for the NBC network and Sprout globally, in addition to the worldwide consumer products, digital games licensing, and retail and film promotions for Universal Pictures that it currently oversees.

After the success of the licensing and gaming programs of “Despicable Me 2,” UP&L is looking to centralize consumer products and licensing efforts across all of NBCUniversal, Universal Filmed Entertainment Chairman Jeff Shell explained.

“Stephanie and her team have done a terrific job of maximizing opportunities for Universal brands,” Shell said in a statement. “Unifying our consumer products efforts under UP&L will bring scale and impact with licensees and retailers to benefit all of our film and TV properties.”

The expansion means that UP&L will now be responsible for licensing and consumer products for NBC properties, such as “The Biggest Loser,” “The Tonight Show Starring Jimmy Fallon,” and the new program line-up. In addition, it will also include all consumer products and licensing efforts for Sprout, which is now fully-owned by NBCUniversal.

Sperber is also credited with the formation of UP&L in 2009, which Universal created to “integrate and enhance the studio’s promotional partnership efforts and consumer products programs by combining those divisions under one roof.”

The expansion comes at the perfect time, as big titles like “Pitch Perfect 2” and “Fast & Furious 6” will be released in 2015.