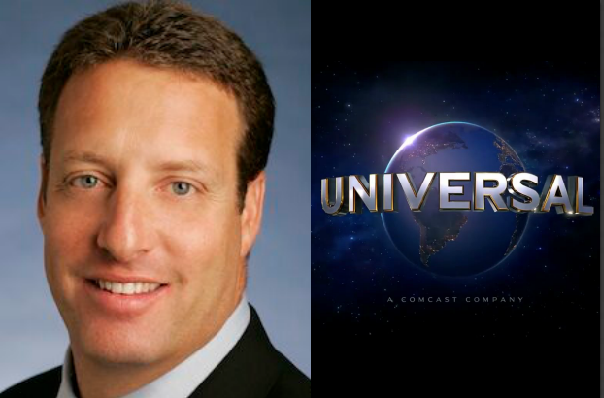 The promotion comes amid a reshuffle of the Universal executive lineup following the promotion of previous UFEG chairman Jeff Shell to CEO of parent company NBCUniversal. Levinsohn joined Universal in 2013 after serving for four years as president of new media and digital distribution for Fox filmed entertainment. Levinsohn will continue to oversee domestic theatrical distribution as well as new media strategies and worldwide television and home entertainment distribution.

“Consumer viewing behavior continues to change and it’s important that we have a leader in place who is constantly strategizing and charting the course for Universal Filmed Entertainment Group’s (UFEG) distribution strategy across the portfolio,” wrote Langley in an internal memo.

“We are thrilled that Peter will continue to guide the studio’s distribution teams, and we are incredibly fortunate to have him as a key member of our leadership team.”

Levinsohn’s promotion comes after a 2019 in which Universal grossed $1.31 billion at the domestic box office, crossing the $1 billion mark for the ninth consecutive year. It also comes as NBCUniversal prepares to launch the streaming service Peacock, which will be launched in full this July with early access starting in April.