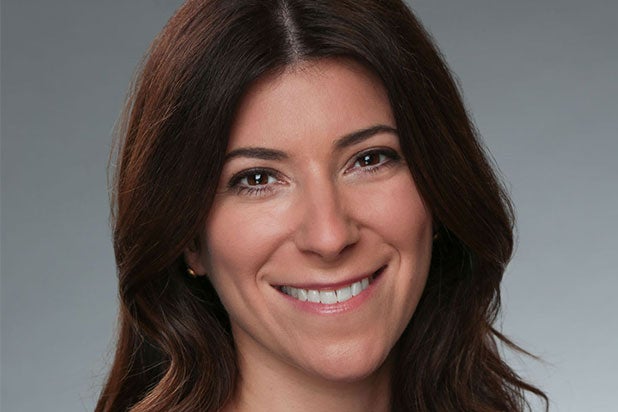 Universal Filmed Entertainment Group (UFEG) SVP of Global Communications Jenny Tartikoff will depart the studio at the end of the year to pursue other leadership opportunities in the media and entertainment space.

Tartikoff was appointed to the role in 2016 and was responsible for executive communications, managing filmmaker relationships, crisis communications, events and executive communications, and guiding day-to-day studio strategy. She played an integral role in the integration of Dreamworks Animation following the 2016 acquisitions and in harnessing the studios’ reputation in the DEI (diversity, equity and inclusion) space with the launch of GTDI and other culture-driven initiatives. She first reported to Teri Everett and then Cindy Gardner, EVP of Global Communications for UFEG.

Tartikoff began her career as a press manager at CBS News, overseeing communications for “The Early Show” with Bryant Gumbel. Tartikoff received her Bachelor’s Degree from the University of Michigan in Psychology.

Other high-level executives have left their positions in Hollywood during the pandemic: Blair Rich, Warner Bros.’ powerful head of worldwide marketing, announced her departure earlier this month after 23 years at the studio; IFC Films Co-President Lisa Schwartz announced last week she was exiting at year’s end after a similarly lengthy tenure; Libby Geist and Connor Schell, two of ESPN’s most senior documentary programming executives, are leaving, with Schell planning to launch his own production company; AMC Networks President Sarah Barnett exited in July, after an 11-year run; and on Monday, Walt Disney Television CFO and President of Business Operations Ravi Ajuha left to “seek a new adventure.”