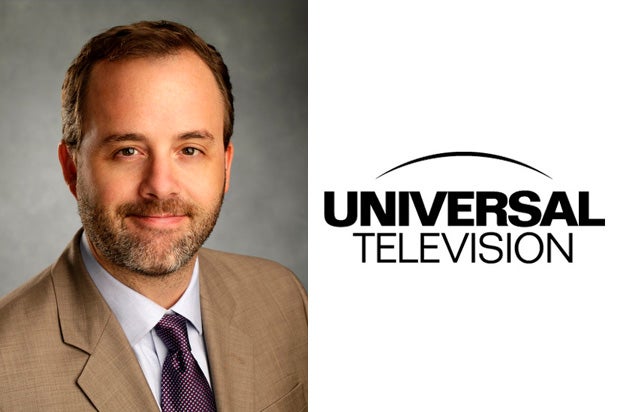 Donnelly has led the studio’s comedy development team since 2015 when he joined it as senior vice president.

“The talent level at our studio is second to none and the promotions of Jim and Dan are reflective of the work they have done to help get us to where we are today,” UTV president Pearlena Igbokwe said in a statement. “Our development team has set an industry standard and looking at our array of broadcast, cable and streaming partners, the industry agrees. I am thrilled that these gifted executives will continue to help guide our studio for the foreseeable future.”