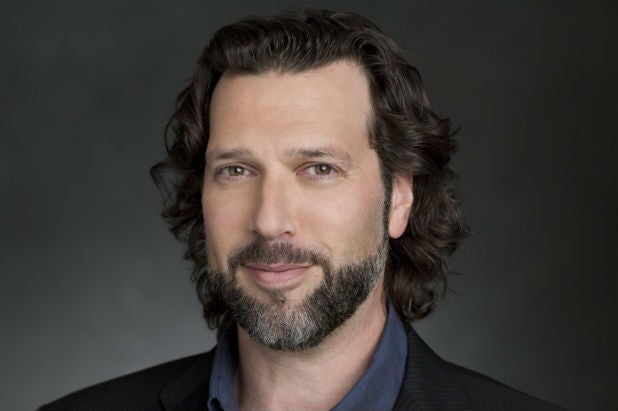 Rothberg’s final day at the studio was Thursday, months before his contract was set to expire in March 2017. His departure follows closely after an executive shakeup at Universal TV ahead of the new season.

Rothberg originally joined the studio in 2009 after previously serving as SVP, drama programming for NBC and Universal TV’s predecessor, Universal Media Studios. Prior to NBC, Rothberg served as vice president of current programming at Fox.

The series developed under Rothberg during his time at Universal include A&E’s “Bates Motel”; NBC’s “Chicago Fire,” “Shades of Blue,” “Emerald City” and “Midnight, Texas”; and “Pure Genius” on CBS.