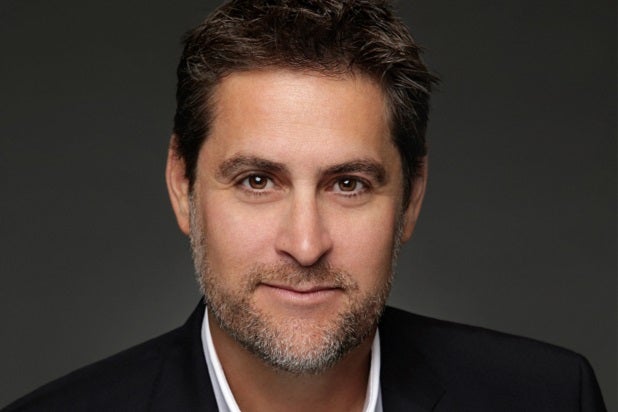 The announcement was made Tuesday by Simonds and chief operating officer Thomas McGrath.

Grayson will segue to the company at the end of the month from Universal, where he was senior vice president of distribution and assistant general sales manager. He joins the new venture after helping propel Universal to its best year ever at the box office in 2013.

“Like the other extraordinary executives we are recruiting to lead our key divisions, we went after the best and brightest distribution leader in the business and we could not be more proud to welcome Kevin to our growing company,” said Simonds.

Oren Aviv, the studio’s newly named president and chief content officer for the motion picture group, will work closely with Grayson and said his background will make a difference.

“Kevin’s sales and distribution experience while working at DreamWorks, Paramount, and Universal offers our filmmakers and talent access to one of the sharpest and savviest distribution minds working in the industry today,” he said.

Grayson said he was anxious to start building his distribution team.

“We are starting from the ground up and will staff a lean and efficient group that is second to none,” he said. “I can’t wait to start working with Bob, Tom, Oren and all of my colleagues at the new studio.”

While at Universal, Grayson worked on hits including “Fast & Furious 6,” “Despicable Me” and “The Lorax.”