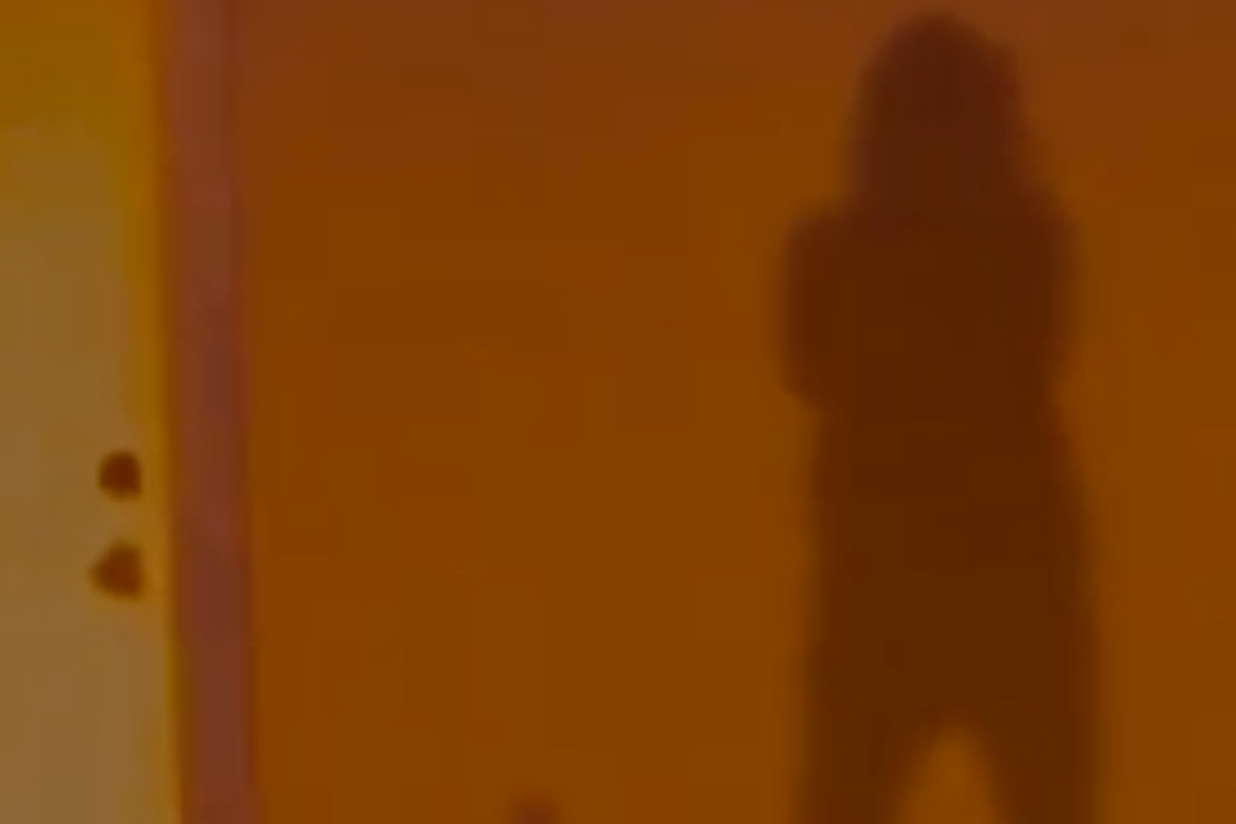 “Up and Vanished” Season 2 focuses on Reisinger, a 29-year-old mom who disappeared two years ago after wandering from a drum circle in an isolated Colorado town. Lindsey gives us the a full rundown  on the case on the new “Shoot This Now” podcast, which you can listen to on Apple or Android or right here:

We asked Lindsey if “Up and Vanished” listeners can Google any helpful clues about Reisinger’s disappearance in July 2016.

“You’re not gonna solve this case, really, through the Internet,” he said. “Unless someone who knows something posts something on the internet, like Reddit or the discussion board on UpAndVanished.com. It’s not gonna happen that way. This is so off the map.”

Lindsey isn’t an armchair detective: His investigation of Tara Grinstead’s disappearance in “Up and Vanished” Season 1 helped lead to two arrests. Ryan Duke has been charged with murdering her, and his friend Bo Dukes is accused helping move Grinstead’s body. Both men have pleaded not guilty.

Lindsey noted that prior to “Up and Vanished” Season 2’s premiere this month, there were only a handful of news stories about Reisinger.

He added: “Google it all you want, but you’re not gonna find much, and that’s why we’re spending so much time in this tiny town, to give answers to people.”

The tiny town where Reisinger went missing is Crestone, a mountain community with a population of under 150 people that draws spiritual seekers of every possible belief, Lindsey said.

He has some ideas about what happened to Reisinger, and says the people involved still live in Crestone.

“This town is full of pretty much every religion you’ve ever heard of. There’s all these Buddhist temples, there’s a Catholic monastery, there’s a Baptist church. It’s pretty unbelievable,” Lindsey said. “No one just ends up here. It’s at the end of the road. So people come here for spiritual pursuits … She came to Crestone to be enlightened.”

Instead, he said, she went missing at the drum circle, during a full moon, disappearing into the darkness beyond a bonfire’s light.

You can hear our previous interview with Payne Lindsey and executive producer Donald Albright, focused on “Atlanta Monster,” on Apple or right here: