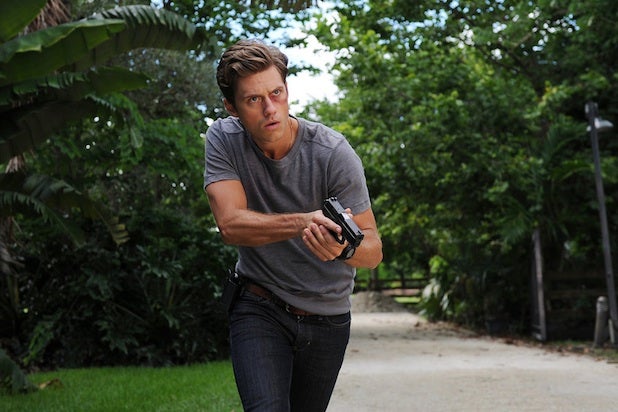 USA Network has ordered a third season of dark drama “Graceland.” It has given the summer series a 13-episode order.

From “White Collar” creator Jeff Eastin, “Graceland” follows a group of elusive undercover agents who live in a web of lies while operating under the same roof at a safe house on the beach.

“This season of Graceland took viewers on a wild ride with unexpected character twists, and a heart-stopping cliffhanger that left a lead character’s fate in question,” USA Network president Chris McCumber said in a statement. “Jeff Eastin and the talented ensemble cast deliver on all levels, and Season 3 will undoubtedly continue to keep us on the edge of our seats.”

Produced for USA by Fox Television Studios, Season 2 delivered an Live + 7 day average of 2.6 million total viewers, 1.25 million in the advertiser-coveted 18-49 demographic and 1.4 million in the network’s key demo Adults 25-54. The show thrived on DVR viewing with a 112 percent average increase in the ad demo.